A mushroom is a fun guy 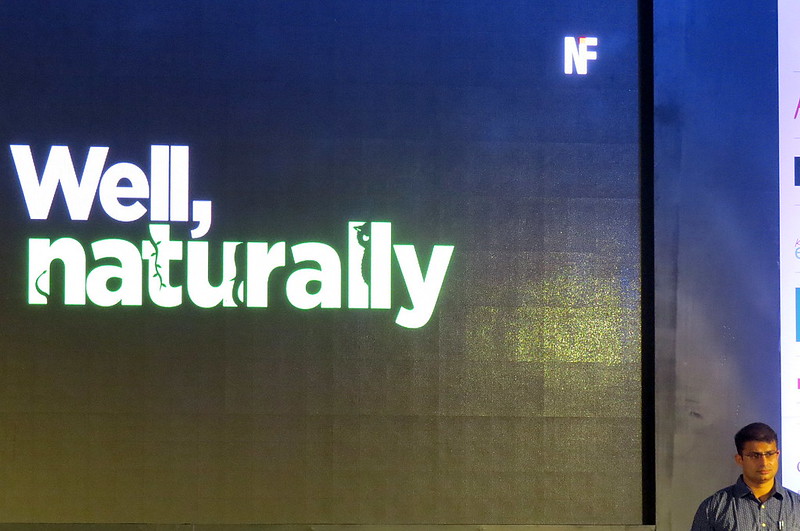 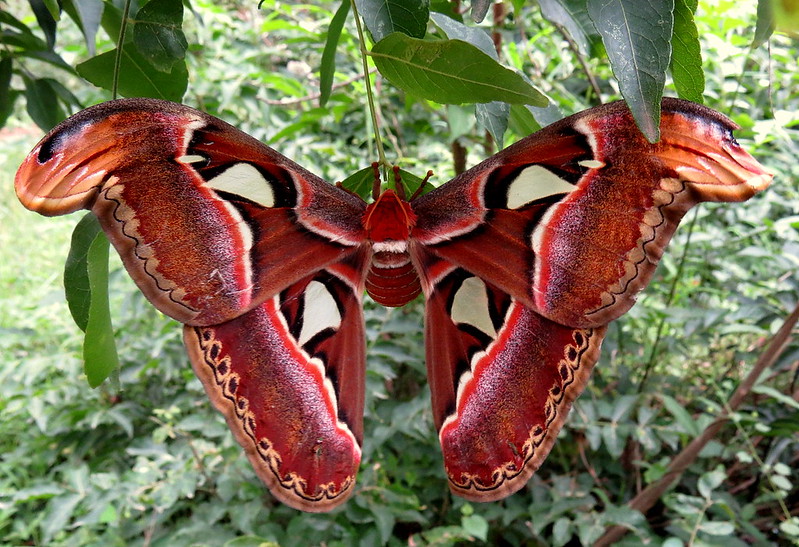