A last-minute decision, and six of us, including a birder from Noida, Delhi, who will be moving to Bangalore in a while…off we went, in the predawn dark, to T G Halli Reservoir. 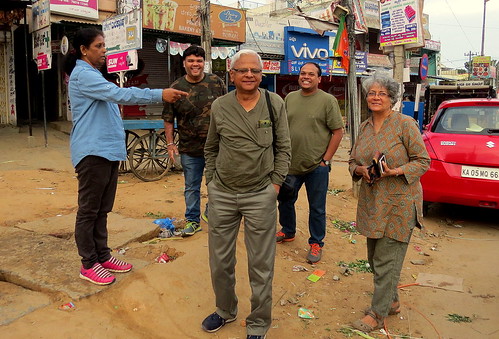 It’s getting harder for me to categorize these outings as birding trips, as there is always so much more to observe and enjoy. Just watching the lush greenery that has sprung up after the rains, with the waters reflecting the scudding monsoon clouds, lifts the heart and brings such joy. 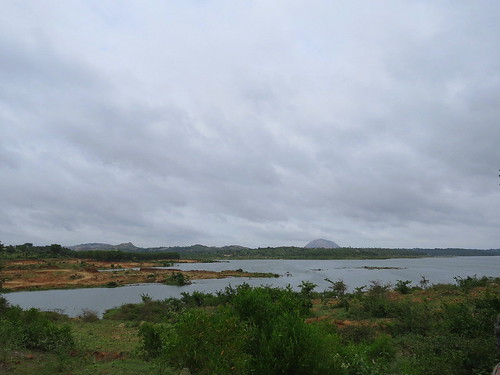 Already looking forward to the next weekend and what it may bring, 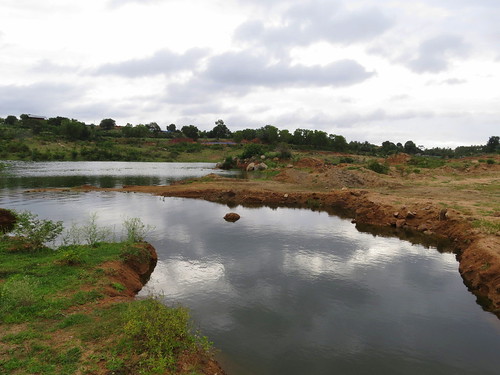