I am not immune to FB posts, so when there was a sudden rush of bird sightings from Yediyur kere, I realized that I’d not visited for many years. When Padma and Ramaswamy suggested going there this morning, I was very happy to join them. 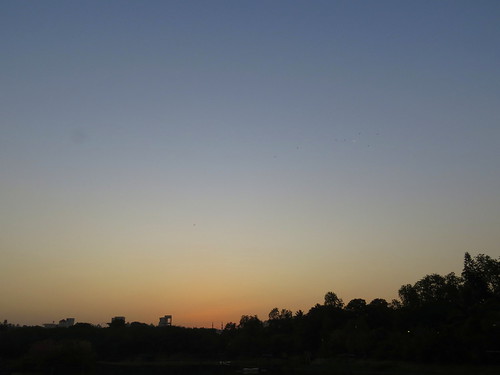 So many trees have fresh leaves right now, like this Peepal tree: 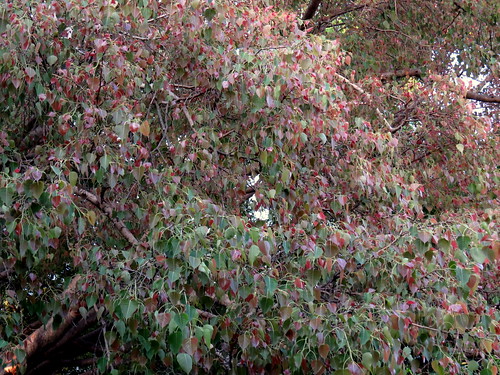 I still wish we could have an ongoing online form for the lake census and keep adding our data whenever we visit any kere. This lake is maintained well, and the water quality seems good. However, the fact of its being completely fenced around, and having all growth stunted to bush size except for a few spots, made it feel more “manicured” than I am comfortable with…but that’s a matter of personal choice! 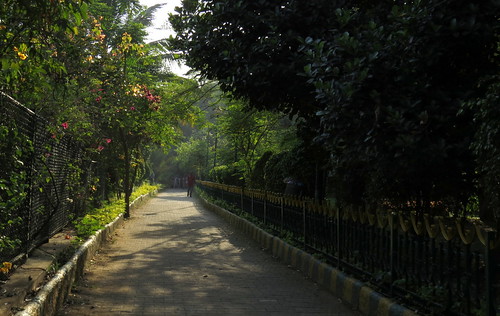 Well satisfied with our morning, we went off for khaali dosa at the excellent eatery (Brahmin’s Special, no relation to the Basavanagudi Brahmin’s!) near my home, arranging to meet for tomorrow’s outing to Hessarghatta Lake.

Spending time with good friends, looking at many things, under the shade of greenery, dappled with golden morning sunlight…how lucky I am to be able to do this!

Hoping to meet some of you tomorrow,

My photos are on an FB album