Birding on the first day of 2017, Ramnagara

Just four of us: Jayashree, Padma, Ramaswamy and I…went to

for some evening birding, and to see the critically endangered

On the way, we saw three Spotted Owlets in a tree. 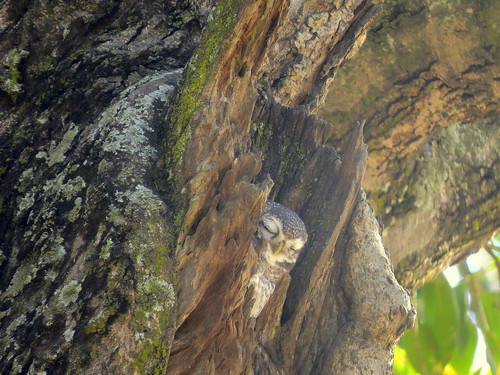 We stopped at Bidadi for 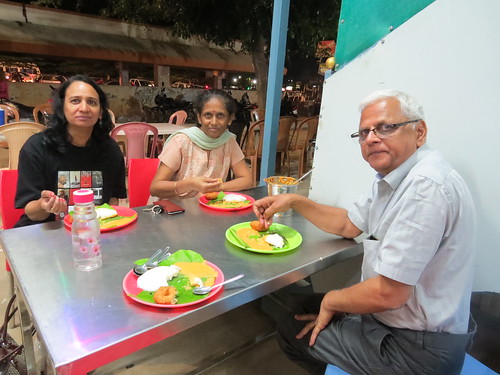 on the way home, and though Jai had to do some marathon driving through the choked highway, we returned home content with our evening’s birding!

Pics on my FB album