For the past few weeks, I’ve been going to Jaipurdoddi pretty regularly, and since it’s a beautiful place, I decided I’d join the 3rd Sunday outing this month.

Some of us met quite early in the morning, and after what I call MCS (Mandatory Chai Stop!) 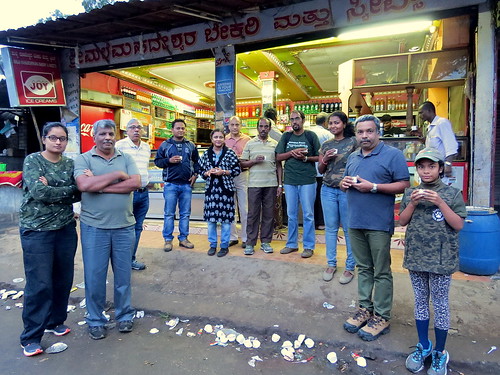 to get some caffeine into our systems, and introduce ourselves to each other, we proceeded to Jaipurdoddi village. On the way, a Black-winged Kite being mobbed (as usual!) by crows, flew across the road, and it was our “boni” sighting of a raptor.

Deepak had asked us to walk along from Balaji Tea Shop (now displayed on Google Maps!) towards the Reserve Forest,and that’s what we did.

I quickly realized that many people were as familiar with the place, if not more, than I was. So the group straggled out a bit, initially. Watching the Sunbirds and Flowerpeckers in the grey cloudy morning was a bit daunting, but we hoped for better things. A couple of Red-rumped Swallows on the wire 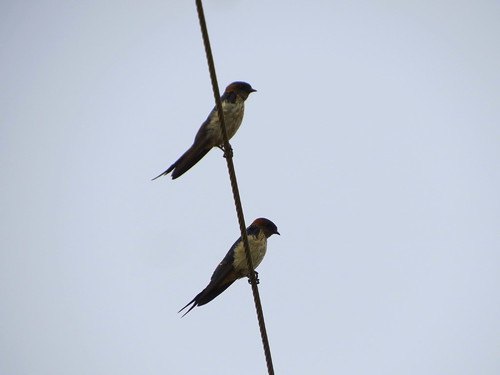 had the Binoculars happy, and the Bazookas ruing the lack of light.

What brought us together again? The fact that this seemed to be “Pose For You” day for the birds of Jaipurdoddi!

After the sharp sighting of a Golden-fronted Leafbird in the trees, we were delighted when it came right out on a branch, and sat there preening,in the open. Out came the lenses and the binocs, and all of us watched the bird for a while. 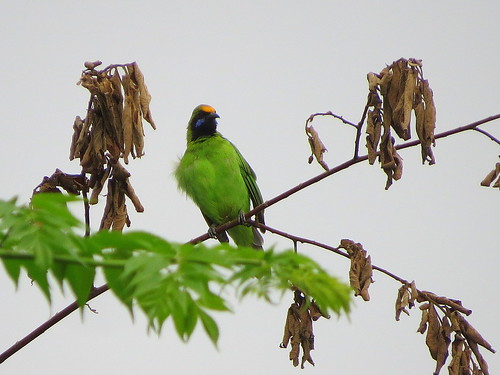 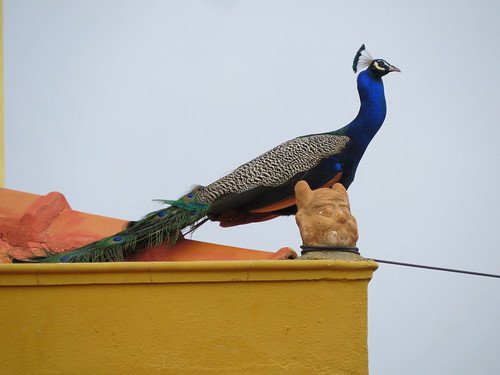