The culture of opacity, and the decencies of debate

We recently had a debate on a birding group I belong to. 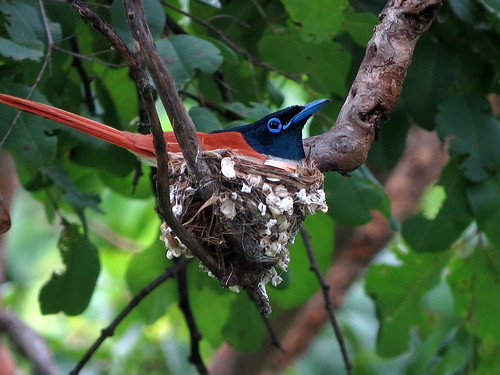 (Photo above: Nest not easily seen. It took us twenty minutes of watching the birds to spot it, by sheer chance.)

My friends had been to x location, and found some birds’ nests. They neither told us that they had gone there, nor did they disclose the location of the nests. 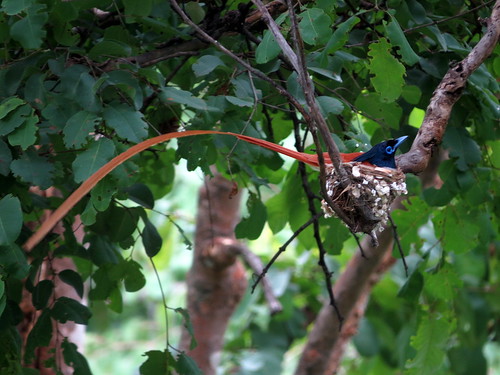 My friends are doing this because of a genuine concern that the nests might get destroyed (as well as a feeling, rather misplaced in this case, that not many people know about the location, and wanting to keep it undisturbed.)

Recently, I took a group of people to the location, without knowing that the other friends had gone there. We spotted the same nests. I posted the photo on my FB page. I got a lot of criticism for this. 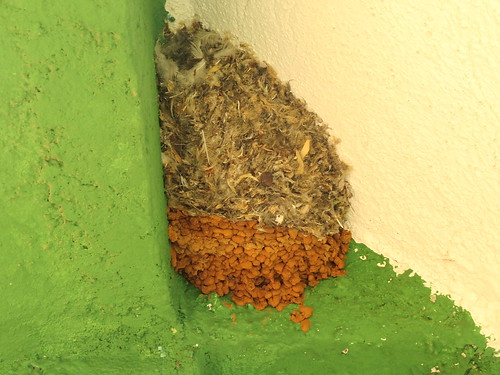 (Photo above:Very visible but completely unapproachable nest. It’s actually in a place where Forest Dept guards congregate all the time.) 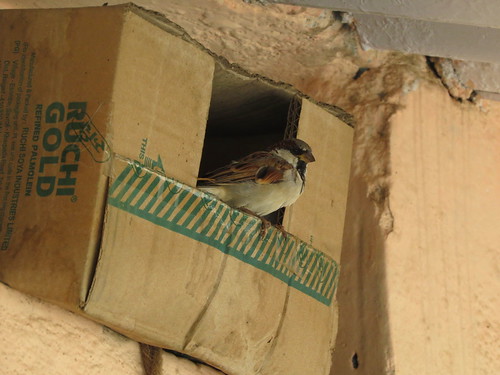 (Photo above:Nesting box actually provided by humans, and in the middle of a village.)

I did so for the following reasons:

1b. Nests are delicate things, and they get destroyed by the vagaries of nature. So birders/photographers are not the only agents of destruction. 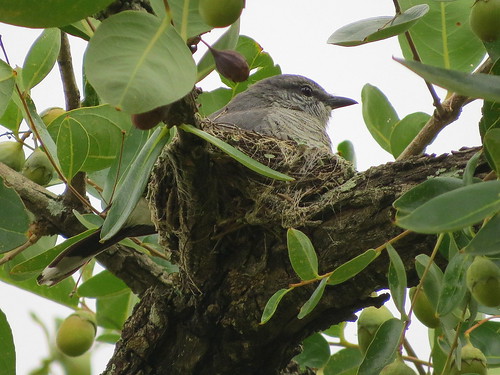 (Photo above:Nest high up in a tree. Not there the very next day, after heavy rains.)

1c. Why should I assume that every birder except me is out to destroy the nest? Why should I have this feeling of suspicion about everyone? I was told that my photo had 50 likes, so the chances of someone going there and destroying the nest were much higher. Let’s say I did have 50 “likes”. Of these, many will be from outside the city, or the country. Some more may not even be able to go, but will enjoy a sight that they cannot see for themselves. So, my estimate is that of the 50, maybe 3 or 4 might like to go to the same location (in which case, refer to 1. above).

1d. In any case, x is a place which is a known birding spot. Birding volunteers take large groups of people there regularly. There’s also a public thoroughfare. So what am I hiding, and how will I be able to hide it, if it’s being seen by all kinds of people who pass by? 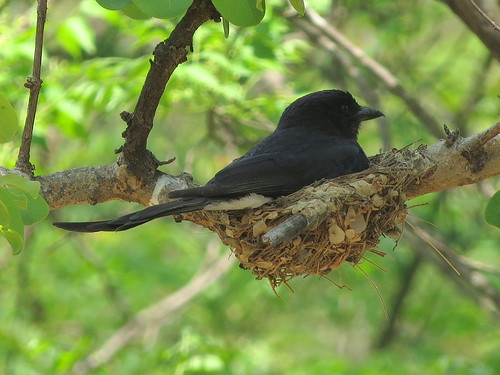 (Photo above:Nest clearly visible, but on a slope and not accessible at all. Not seen during the next visit a few days later.)

8b. If the conservation experts are so keen on not having the bird nests disturbed, why do they go there? Surely it would be better to avoid going there? How is it OK for only some people to go there, and not others?

In my opinion, if concerned birders go regularly to a location, they can ensure that unethical photographers do not harm the nest. This is certainly true of places like the one at which our critically endangered Long-billed Vultures nest. If I stop going to a location, I do not know how it is faring in terms of nest conservation. How can we conserve if we do not visit the place we wish to conserve? I actually do feel guilty that I might have had my share in the spoiling of this venue, by avoiding it.

A culture of opacity gives one a great feeling of satisfaction that one is doing something actively to conserve a location or nest. But it takes a whilee to realize that it does not achieve this end, and actually results in the perpetuation of bad practices.

These are the reasons why I will disclose bird nest locations (in a general way, not very specific), unless they fall into the following categories:

After 10 years of birding, I do not agree that a blanket ban on all nesting photography does anything constructive for the conservation of the nests.

I realize that there will be opinions across the spectrum on this sensitive issue, and the debate might go on for ever. Everyone is worried about conserving what they love, and I am willing to respect opinions different from my own. But…after the debate was closed, I got a fairly sarcastic and pointed remark which was quite hurtful.

What hurts the conversation between differing viewpoints is sarcasm and disrespect. When the decencies of debate are maintained, it remains a debate. When sarcasm and innuendo are used, it degenerates from a healthy debate to a personal attack.