See what happens when I procrastinate…Mark does all the work for me! See his account of the bird walk, at the bottom of this blogpost. 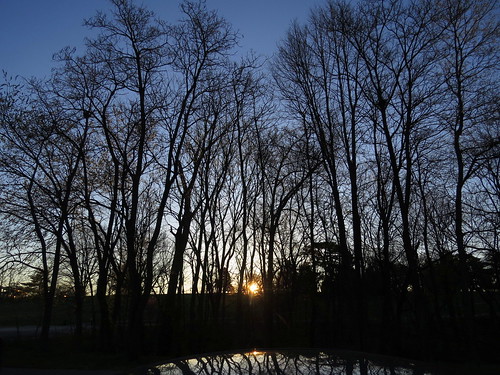 I’d planned to make a blogpost of what is likely, for me, to be the last birding walk in Forest Park for a long time to come, as my daughter and her family are moving to my country and city (Bangalore, India) for a few years. When they move back to the US, it will be closer to where my son in law’s parents live (Portland, Maine.) 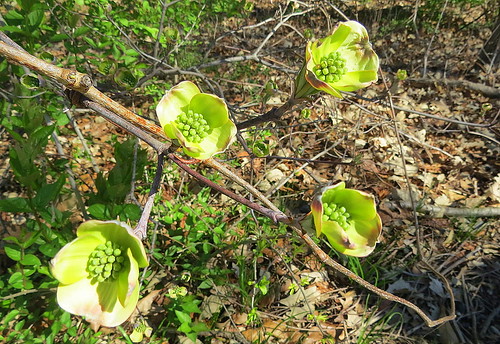 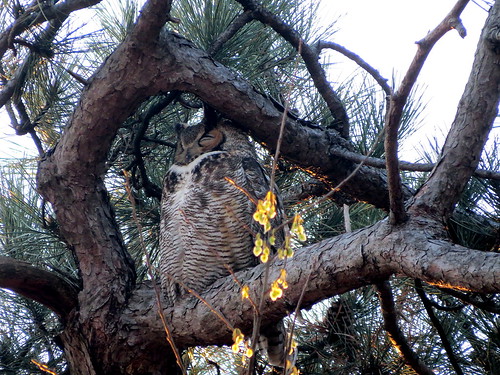 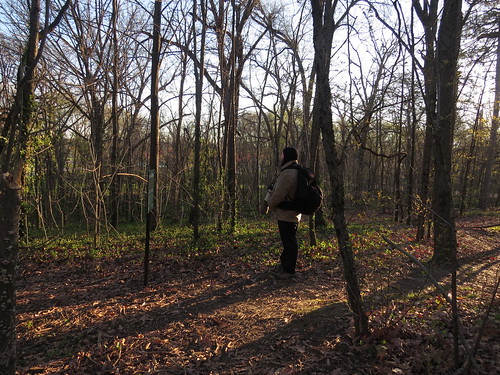 has been watching him for many years now in Forest Park.

St.Louis, and Forest Park, have been nothing short of a birding treasury for me. So thank you, Amy, 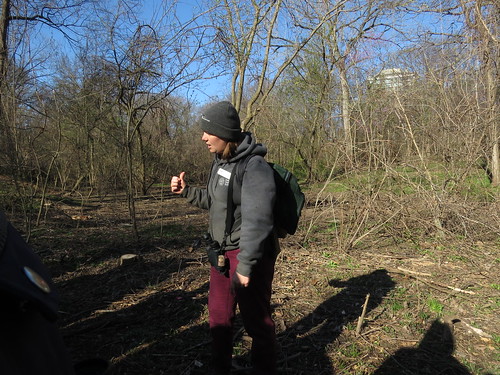 and the several other friends who have led my footsteps on the path of learning more about the birds of the Midwest. 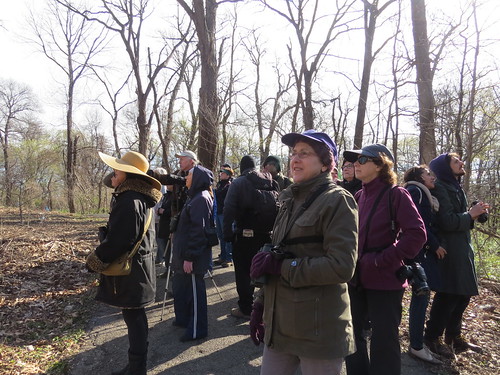 The group has been so supportive…and on Sunday, I was touched to get affectionate farewells and hugs from people whom I’ve come to know quite well…. not always by name but by my own descriptions (eg. “Pretty Lady With a Huge Hat and a Great Sense of Humor, who looks up at the warblers and says, ‘My neck is dead!’ “)

One of the things I like very much about the monthly walks at Forest Park is the fact that Amy, Mark and the others teach me not just about the birds but the Whole Picture…what flowers are blooming now, if seasonal changes mean early fruiting, how that will affect the birds’ diets…interesting pieces of the jigsaw that make up the complete picture of what I observe in the natural world. Neither can I forget the generous offer of all the Tent Moth Caterpillars I want to take home to India!

Talking of countries, it was so cold I thought I was in Chile, but the first bird we saw at our meeting point was a Turkey, ha,ha. Seriously, I am seeing a wild turkey in Forest Park after quite a long gap, too. 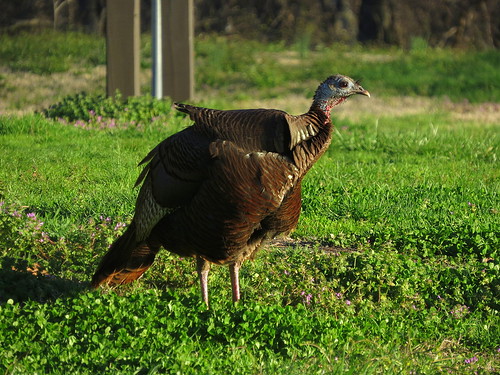 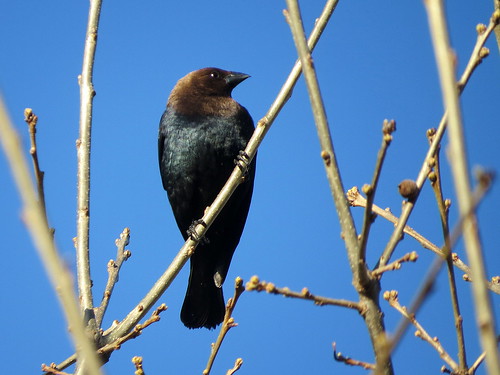 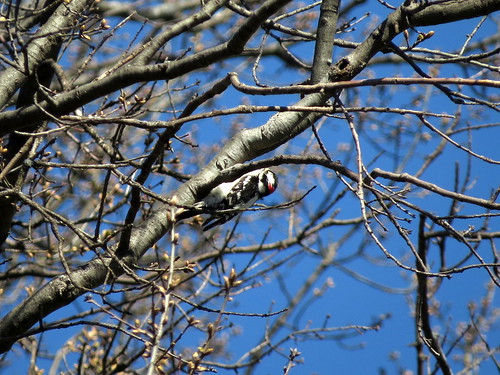 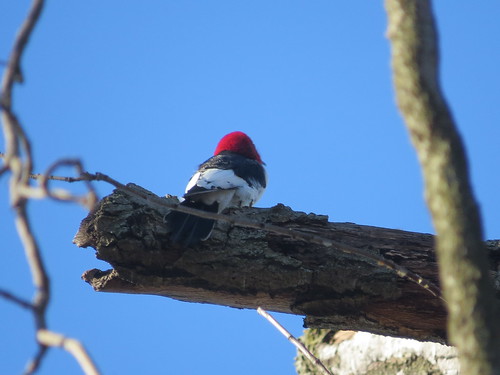 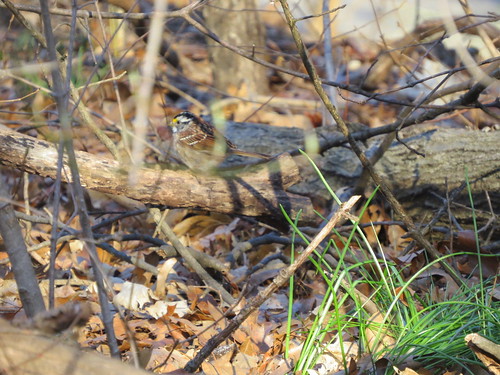 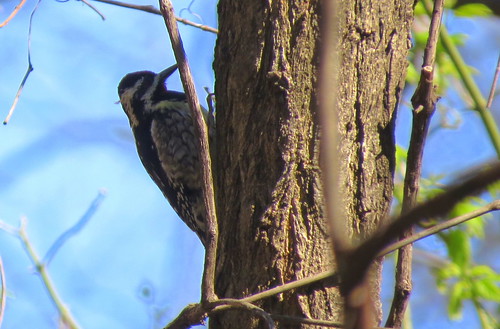 In case you have an FB account, my album of the morning is

I took a short video of the Yellow-bellied Sapsucker

(it was nice to see ALL the woodpeckers of Forest Park in one morning…the Hairy Woodpecker was, indeed, a Hairy!)

From my e-Bird list, it’s obvious that it was a very productive morning for me, especially the very early start at the Prairie area, and then meeting Mark ahead of the walk to take a look at the Great Horned Owl. My list is

Mark, the first Kinglet was decided as a Golden-crowned one by Karen Meyer, and the last one, a definite Ruby-crowned Kinglet.

As Amy gave me a ride back to the Visitors Center in the Alligator (a vehicle I have never been in before…another “lifer”!), 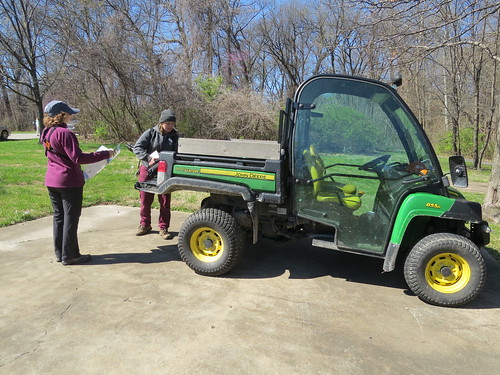 thus cutting my walk home in half and saving me time, a Turkey Vulture, “stumbling” about in the air above us in typical “Ol’ Turkey Buzzard” fashion, completed my sightings, I thought…but a clear sighting of a Cooper’s Hawk actually wound up my morning.

Do I need to say it?….I do. I am going to miss St.Louis, Forest Park, and these monthly bird walks, very much indeed. If any of you can plan for a trip to India I’d be happy to take you around in the Western Ghats.

An excellent weekend of birding in Forest Park was had.

An early rendezvous with my friend, Deepa Mohan, yielded a Red-tailed Hawk, American obins, Blue Jays, White-throated Sparrows and the highlight-Charles, the male of the Great Horned Owls I study.

We drove over to Kennedy Forest to meet up for the Beginner Birder Walk and as we parked we were treated to the sight of a female Wild Turkey! I had not seenthis species in the park since 2009 and had just remarked about this to Deepa less than 20 minutes before we saw this very mellow bird. She grazed around one of the picnic pavilions before moving into the woods. My fellow co-leader on the walk, Amy Witt, who works for Forest Park Forever was also excited to see the Wild Turkey as she had not seen this species in the park before this. Other early arriving folks got to see this bird and Brown-headed Cowbirds; an FOY for me.

As the walk began another personal FOY was seen, two Brown Thrashers. It was a bountiful day for Woodpeckers with almost every species seen of the ones observed in the park: Northern Flickers, Red-bellied, Red-headed, Downy, a semi-confirmed Hairy. The highlight was the more migratory and elusive Yellow-Bellied Sapsucker and we saw 2-3 of them. I had not seen the species for a few years. A few kinglets were seen but we were unable to see the crown of these birds so we could not determine which these species we saw. More Brown Thrashers, an Eastern Phoebe, an Eastern Towhee, many vocalizing Blue Jays, an accipiter-most likely a Cooper’s Hawk along with American Robins, Common Grackles, Tufted Titmice, Black-capped Chickadees, White-Throated Sparrows, added to our growing list. The female Wild Turkey was seen later in the walk, which allowed those who had missed its earlier appearance to get a look at it.

The walk ended with a warbler sighting, most likely a Yellow-Rumped Warbler but it was not a PID. Next month’s walk will be back in Kennedy Forest concentrating on migrants. Any and all birders skilled with warblers nd other migrants are encouraged to join us to help us all learn these birds more thoroughly.

Yesterday I saw my FOY Barn Swallows in Steinberg Prairie and my FOY Common Snapping Turtle in the non-hatchery pond in the fish hatchery complex. Many Green Frogs and Bullfrogs in the water way around Steinberg Prairie. Many Red-eared Sliders (turtles) basking in the sun or swimming both in and around Steinberg and the fish hatchery ponds. I then led an owl prowl for some vry excited and grateful nature photographers, who had a blast taking pictures of Charles in the setting sun. This was owl prowl # 21 of the year.