Having reached St.Louis in response to an appeal from Ye Daughter (the call came on Wednesday, the ticket was bought on Friday, and I was here just past midnight on Wednesday!) I decided to peep out at the birds that were coming to the front yard as I could not sleep, on the 16th; and on the 18th, I had two hours to walk to Forest Park, walk around the Prairie area, and walk back.

So…here are the winged beauties that delighted me at both places! 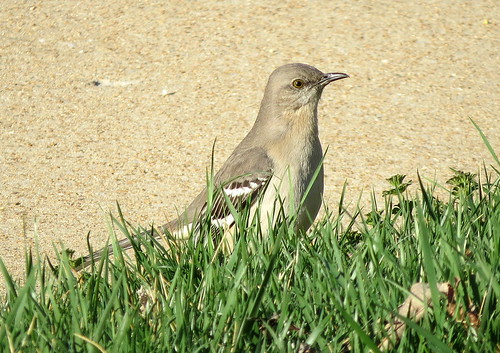 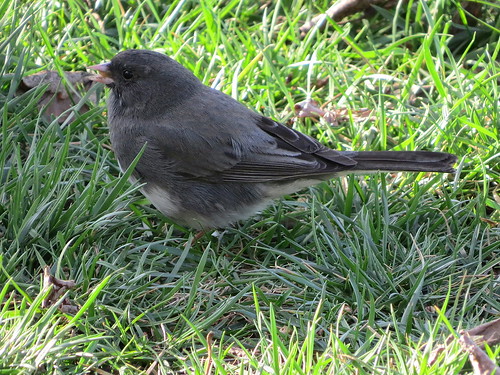 Let me close with another look at, and from, the Cardinal: 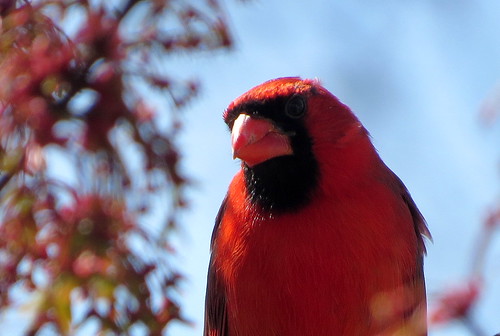