I had one rare visitor…my friend Abhijit Menon-Sen (AMS) who is building a home in Lweshal, in Uttaranchal, in the lap of the Himalaya.

The day before he arrived, I also got the news of another rare visitor, this time, one that’s usually not found in our country….the 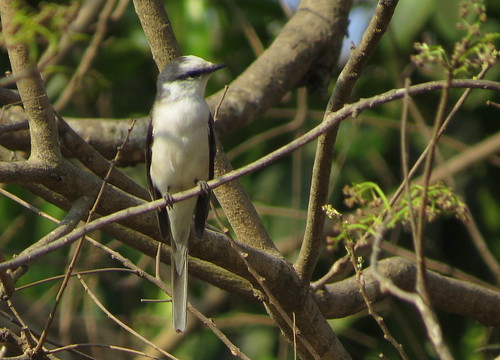 that’s usually found in the Far East…in Cambodia, China, Hong Kong, Laos, Myanmar, Thailand, and Vietnam. It was quite a thrill to birders in Bangalore that this bird, along with the not-common 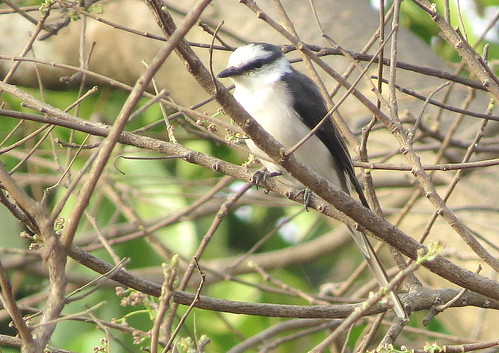 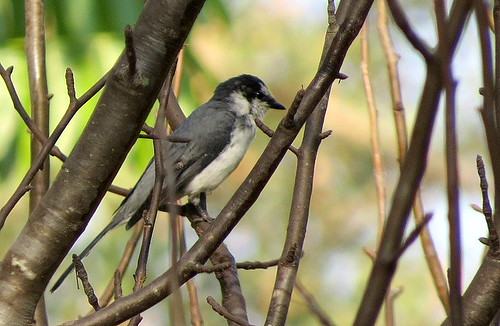 had been found in the campus of Gandhi Krishi Vigyan Kendra (GKVK, also known as the University of Agricultural Sciences, or UAS.)

Let me close with another shot of the Swinhoe’s Minivet: 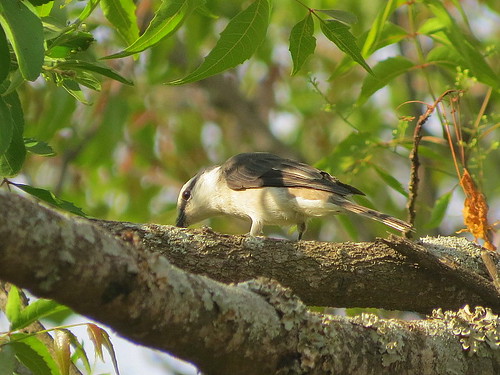