which visit us each year (flying over the Himalaya, all the way from Mongolia!)are here, 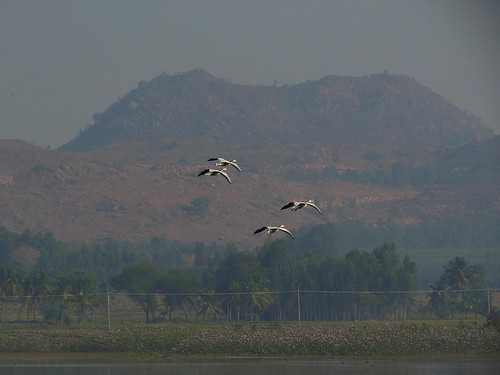 we decided to go and try our luck at Kaggalipura Kere, in Mysore Taluk (near Somnathpura). On the first day, it was a group of 13, and the next day, I went with friends who could not make it the previous day…we were 6 in all. 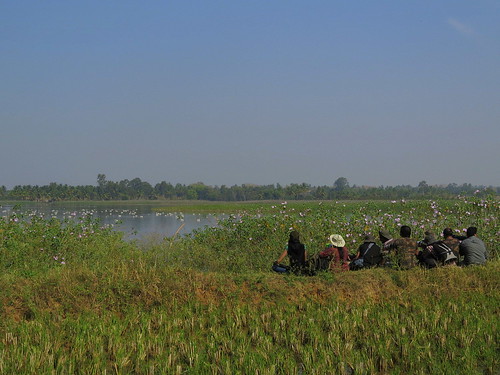 Part of the group on Saturday, watching the geese. 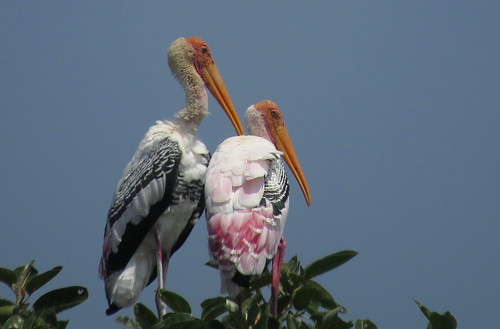 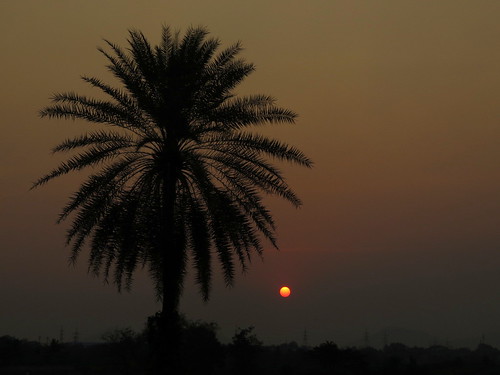