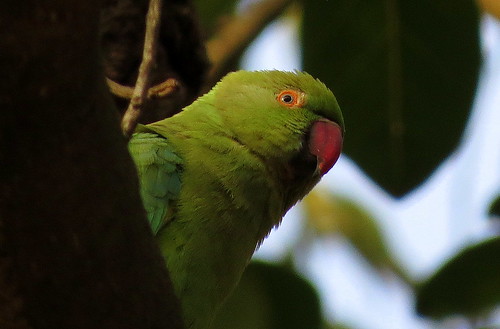 Just 6 of us, Mallika, Prem, Raghavendra, Snehasis, Soham and I, decided to take a late morning trip to Shivanahalli. We actually started past 9am, and were sure that we would enjoy whatever we saw and observed.

Well, certainly the Banyan tree at the entrance to the apartment building where I waited for the others, was a delight. I sat there, quite riveted, as the red figs attracted White-cheeked and Coppersmith Barbets, Asian Koels, Jungle Mynas 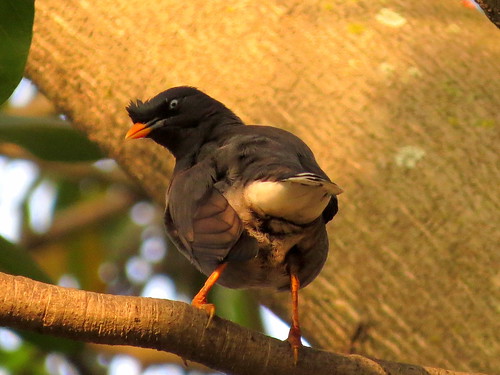 and Common Mynahs, some warblers at the top of the tree where I could barely see them, a couple of Cinerous Tits, several Rose-ringed Parakeets (some of whom were romancing each other in true Bollywood fashion!) 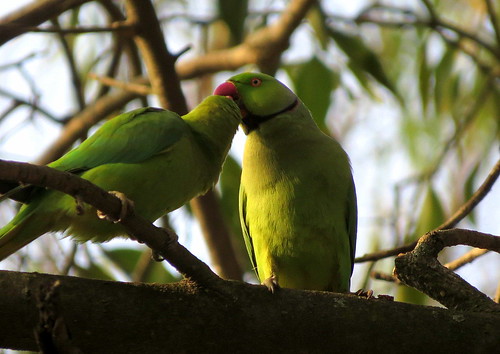 …and then a flock of Rosy Starlings flew in, only to be promptly chased out by their orange-eyed, and blue-eyed cousins. Could anyone ask for a better “opening over” for a morning? This was on the arterial Bannerghatta Road, and though I was rather dusty by the time I met my friends, I was pretty happy! 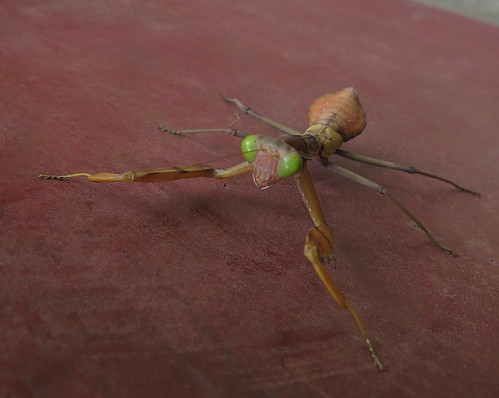 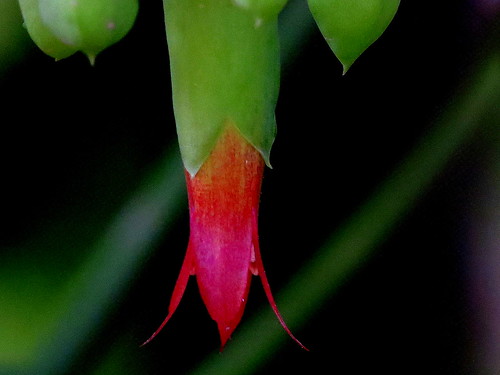