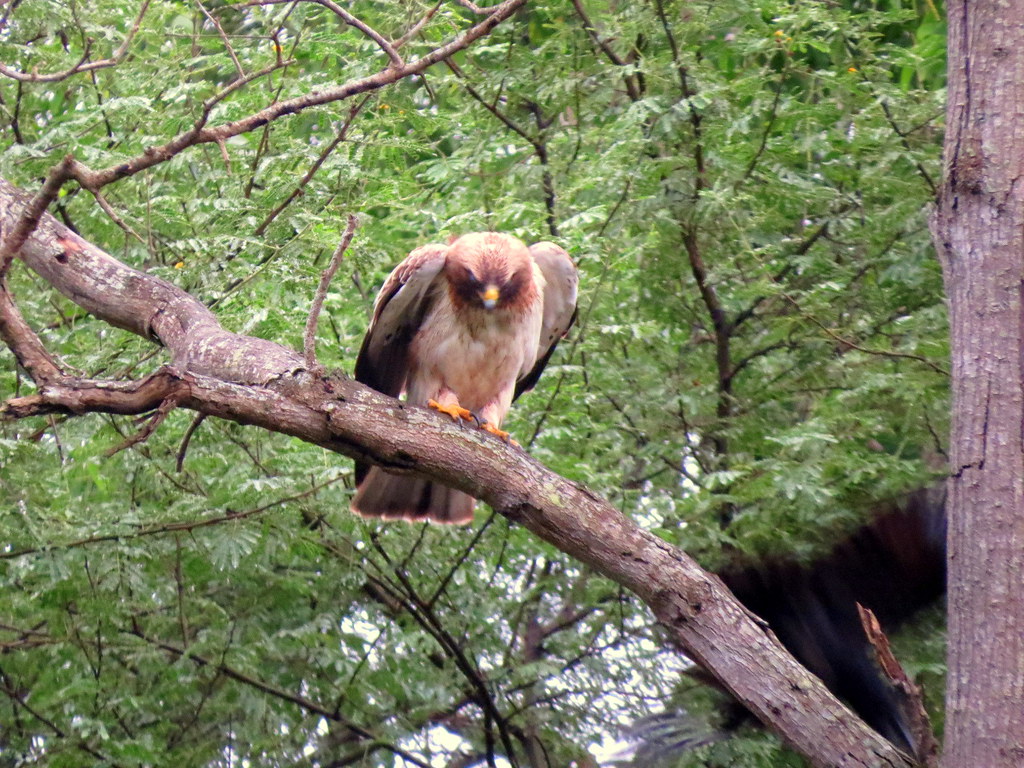 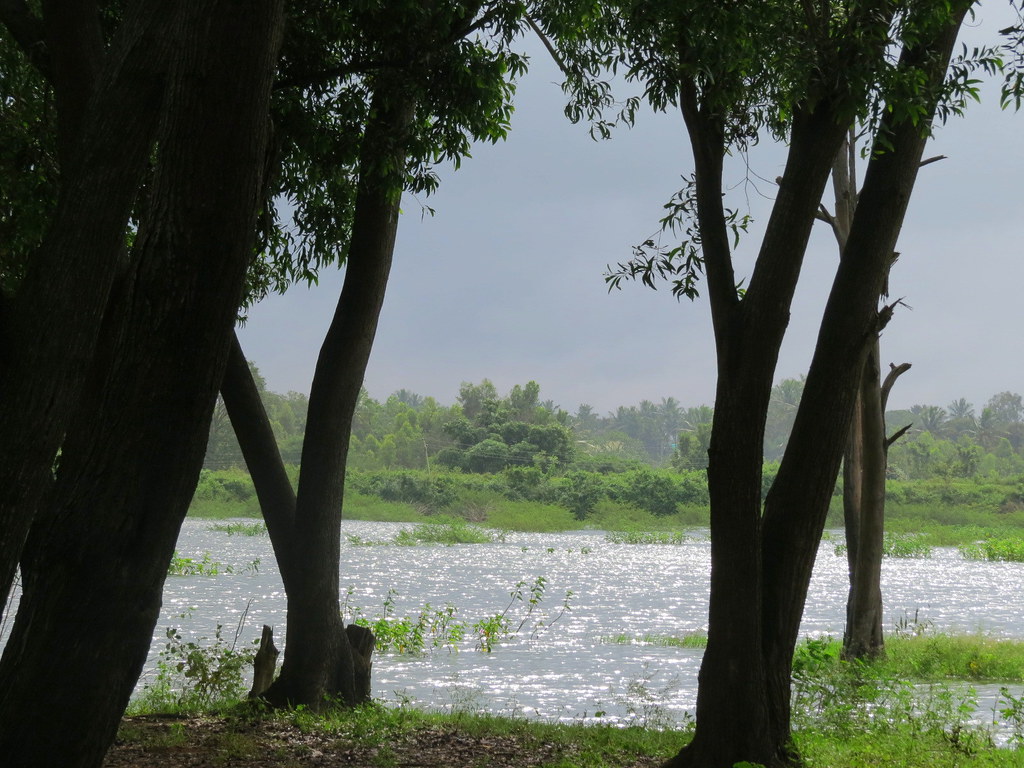 A few of us took advantage of a slight break in the rain to go to Muthanallur kere. 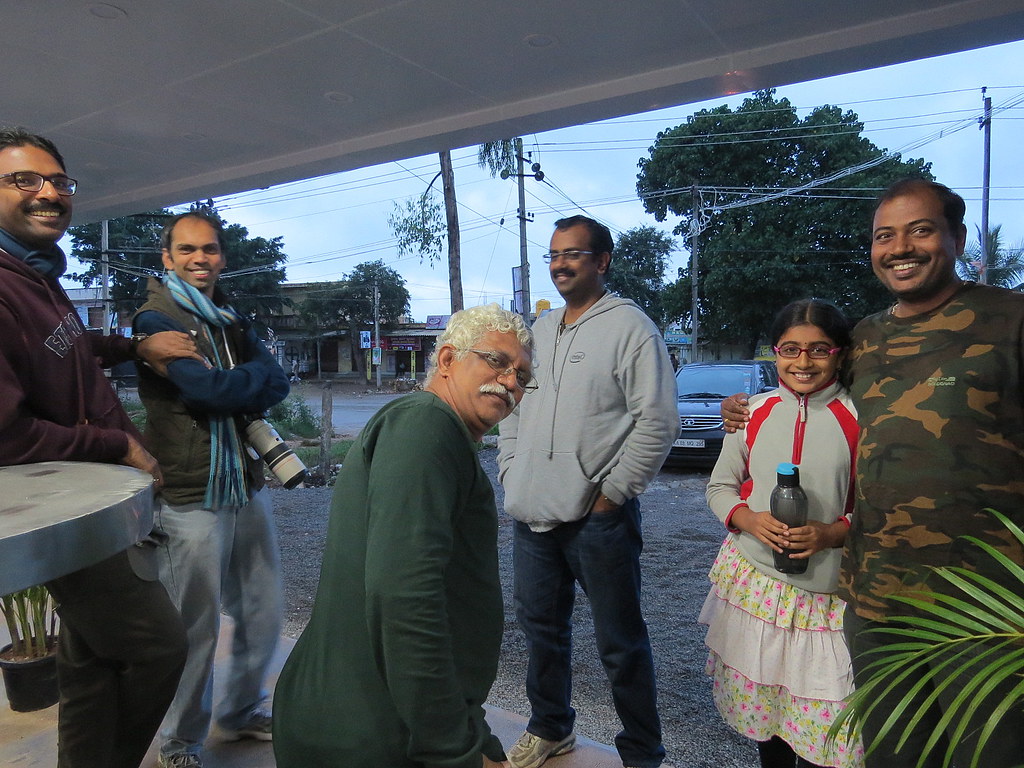 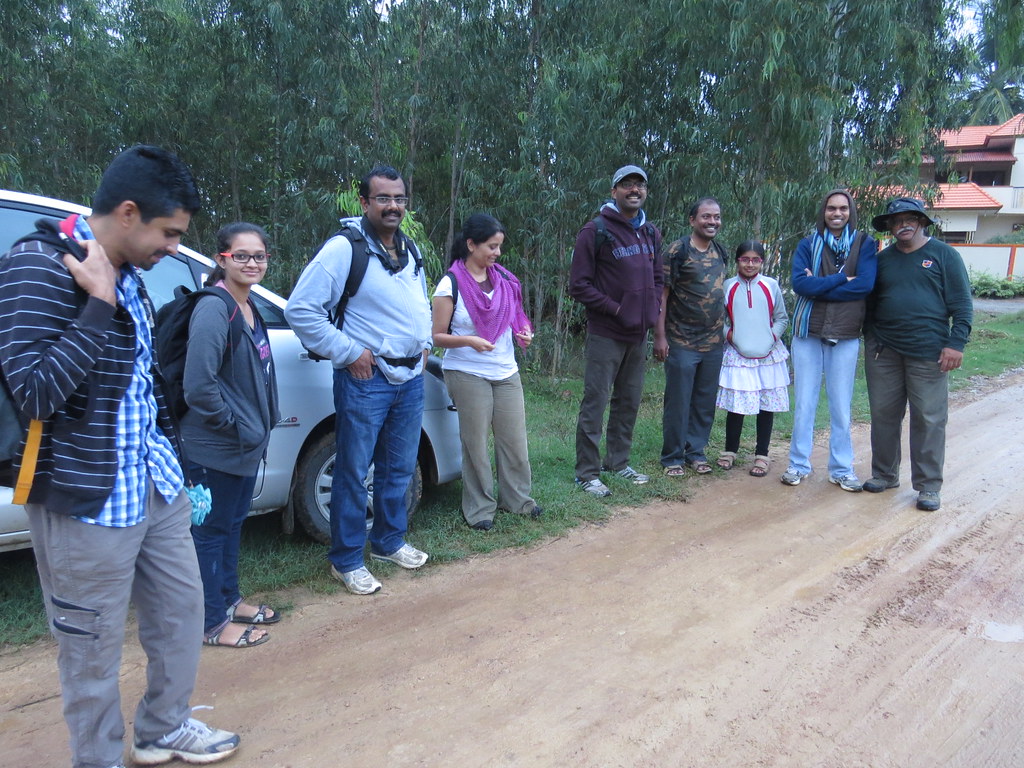 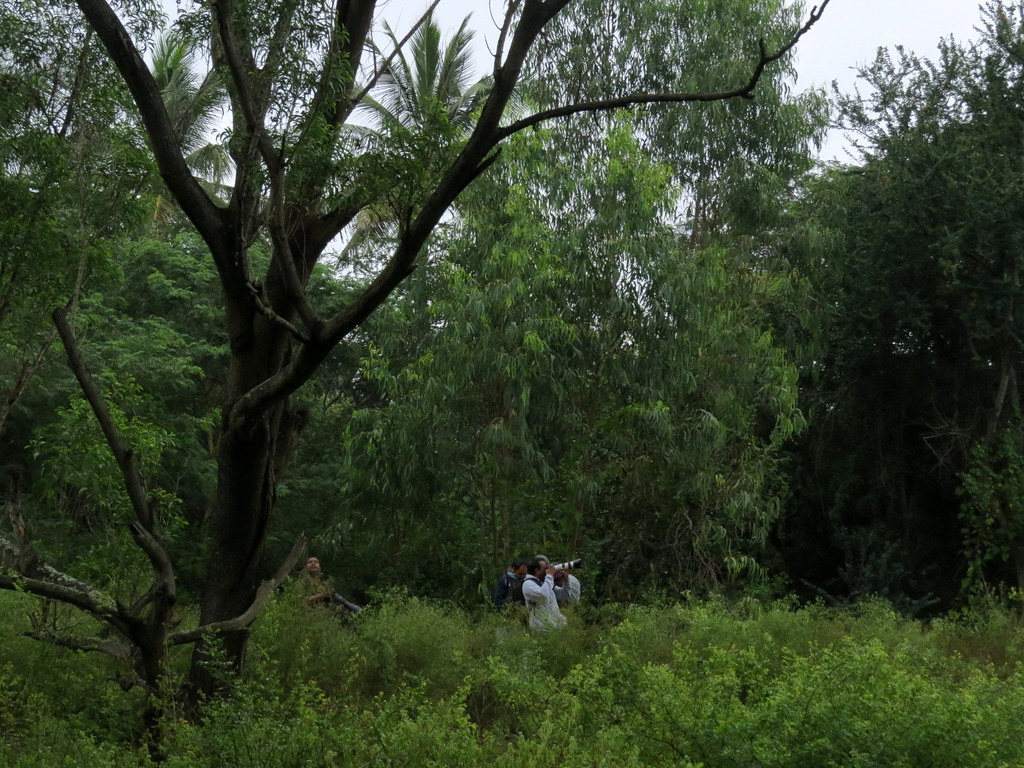 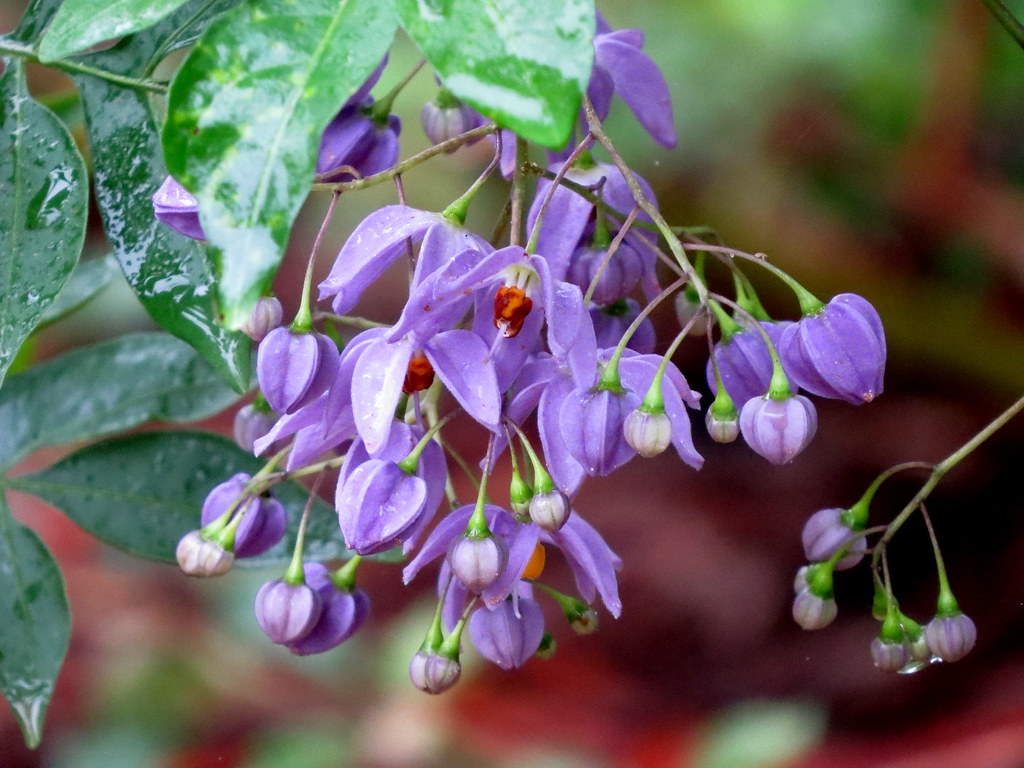 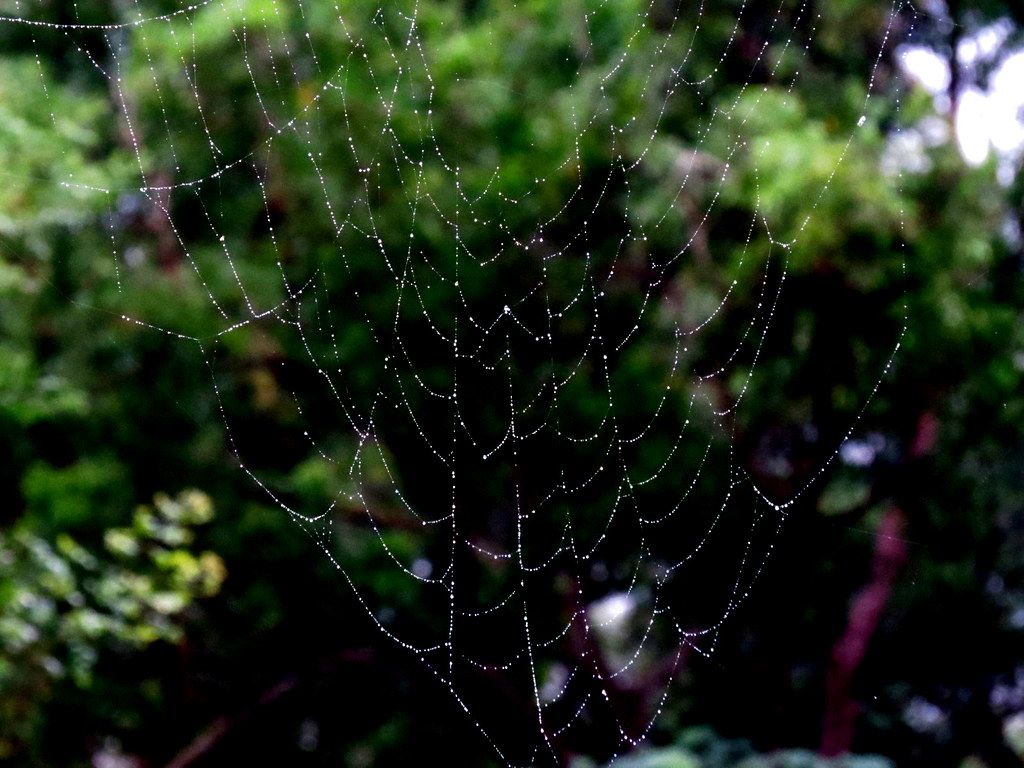