For many years, I’ve missed this event in Bangalore as I was always out of town. But this time, when my friend

told me he was going, I said I’d go, too. Before that, we went to the

where where I was in time to see my friend Ashok Sengupta playing, both solo and with others. We then walked to the Puttannachetty Town Hall, and waited a fairly long time for the parade to arrive (it was the end point.) When they did, it was a buzz of activity, with gay, lesbian, bisexual, transvestite and queer people taking part. 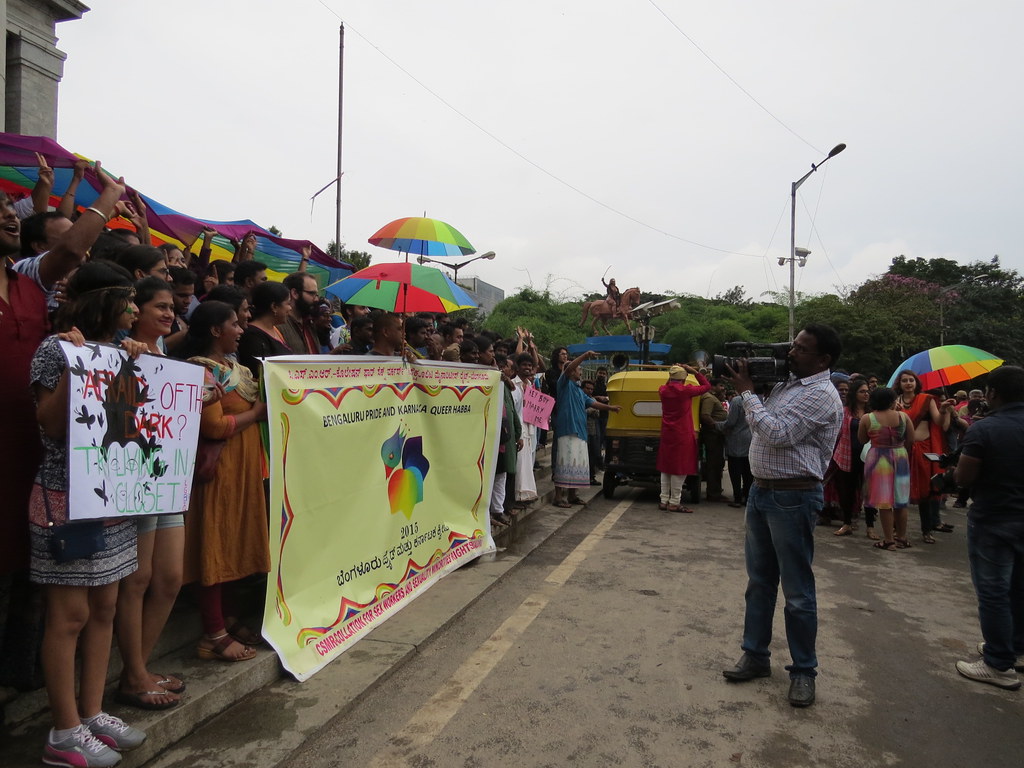 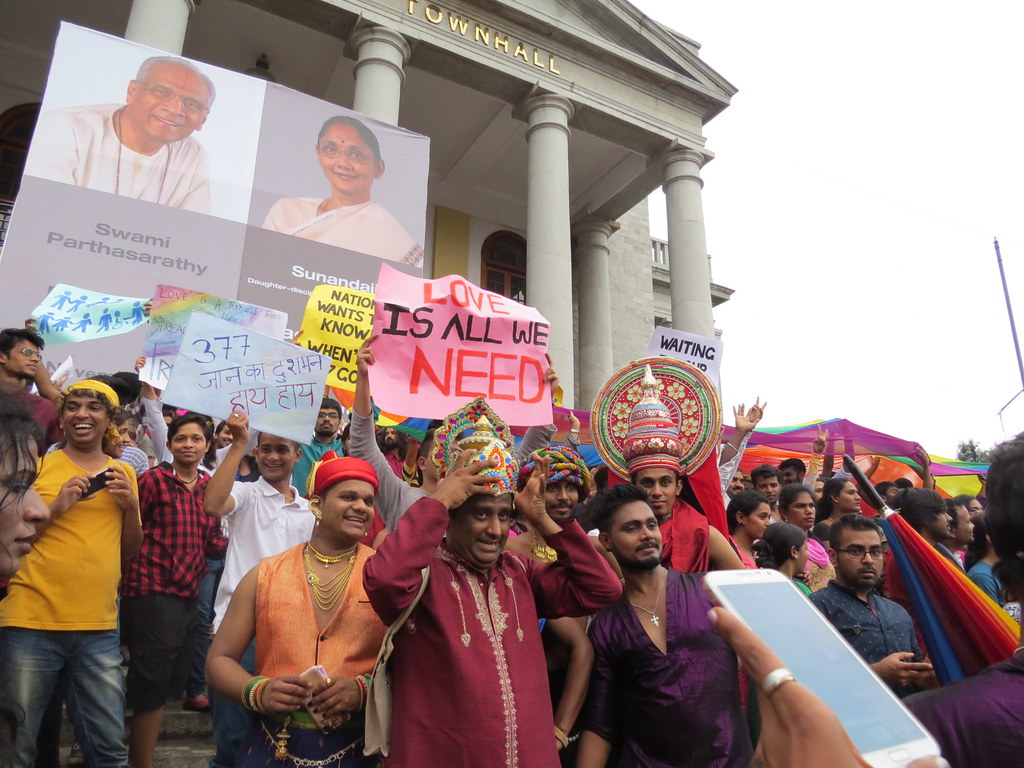 Is that not what ALL of us need? 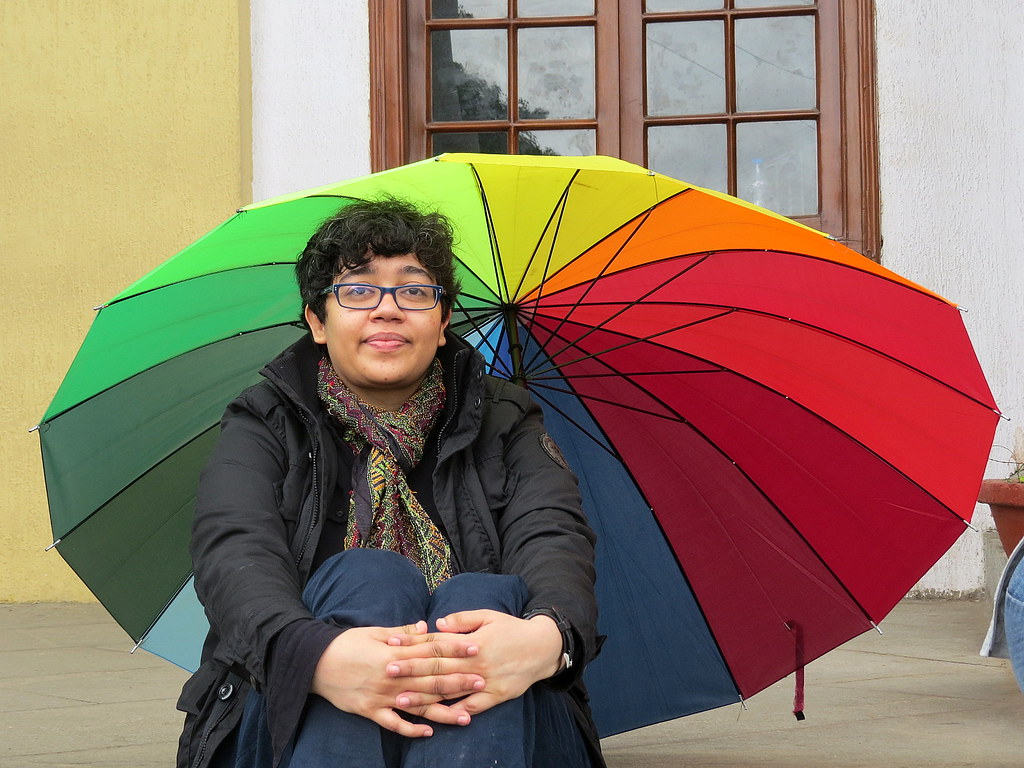 Dr. Roosevelt Thomas, a well-known author and consultant in the field of Diversity, made the point that while the majority feels good about saying that they are “tolerant,” the minority may not feel good about being “tolerated.”

I stumbled on a well-made moovie about a relationship that turns out to be “not the usual”, and how honesty breaks it:

I wonder why we are so intolerant of those ‘who are not like us”.

The photos I took are on my FB album,