After a fairly long gap, I went (with Prayut Mandal, Rajesh Reddy, and Srinath Reddy) 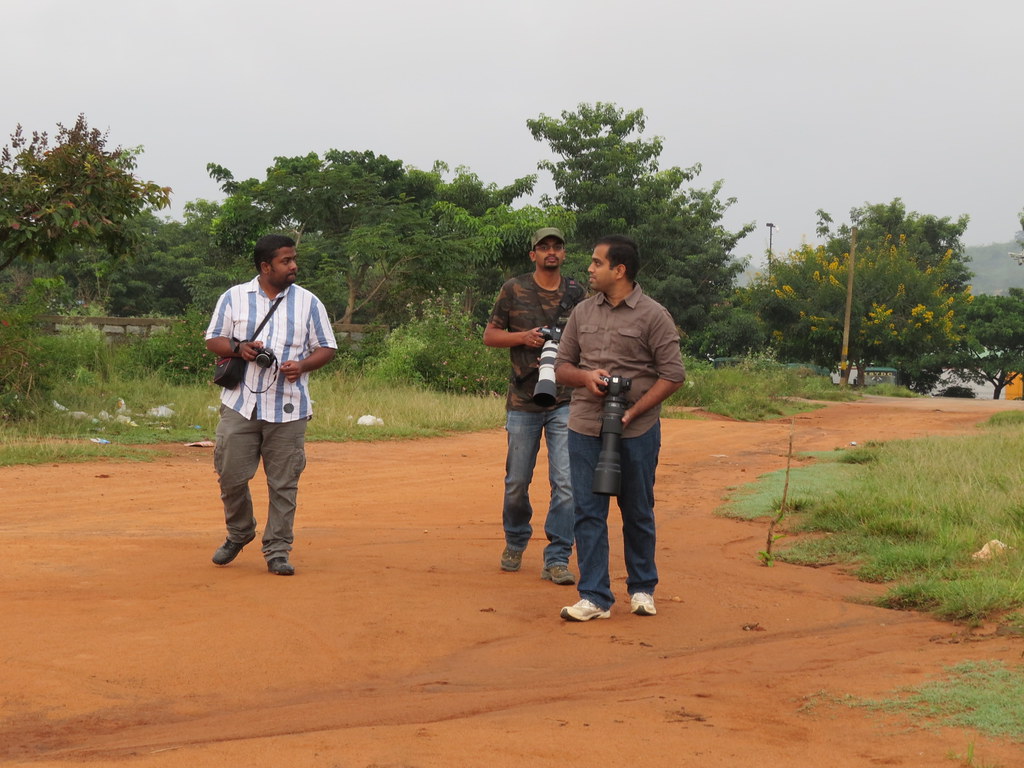 to the zoo area. Prayut is from Jabalpur, and this was his first birding trip in Bangalore. He proved to be knowledgeable about butterflies, too, and we had fun observing and clicking.

As usual, it was a colourful experience! 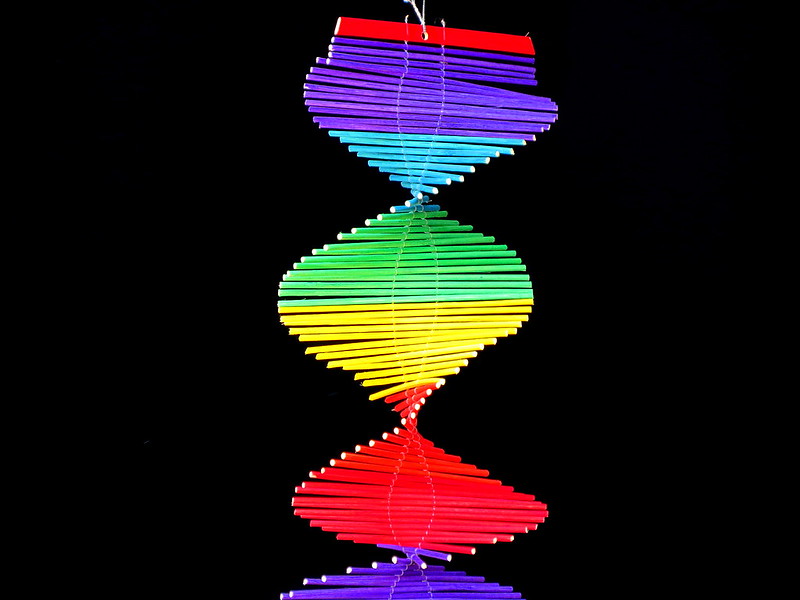 So, the moral of the story is, never go on a birding/nature outing with the idea of coming back early!