Gulakmale with the Bird Photography group, 011115

had the opportunity of going with a group of bird photographers (that is how they described themselves!) to Gulakmale on Sunday morning (01 Nov 2015.) As many of them were new to photography as well as to birds, I thought this would be a great opportunity to share some pointers on the ethics of bird photography, so that they start on the right lines.

Here are some of us at the start…the group size was much augmented later! 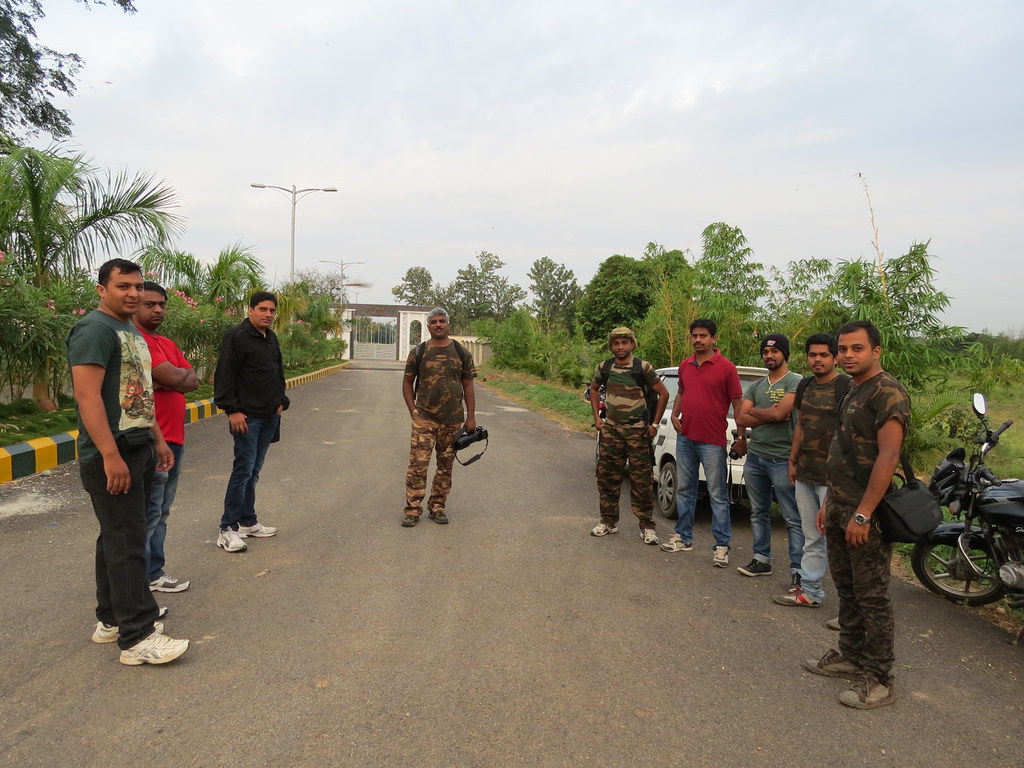