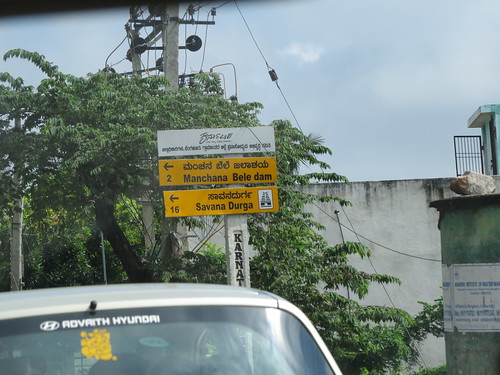 We were a baker’s dozen as we set out to see what we could see in these beautiful “outskirts” of our city. This was a farewell outing, as avid birder Sajid Yunus is moving to Mumbai. 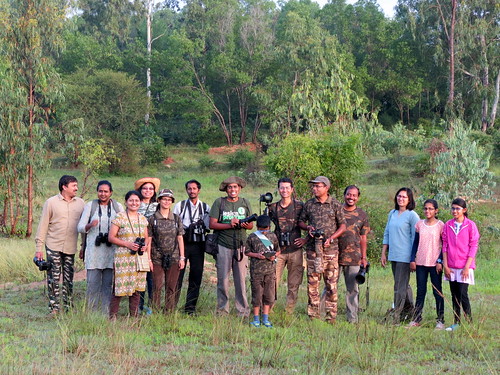 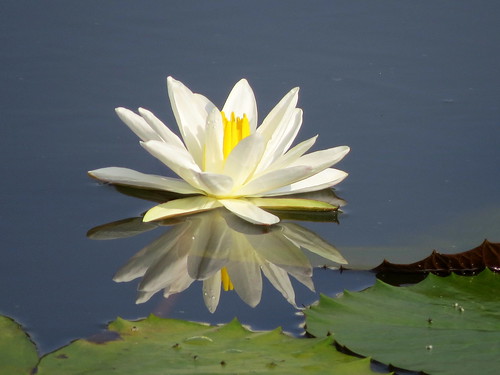