Danny Brown, Brenda Hente and Barb Brownell helped me see more of the natural Missouri, by taking me to ‘s 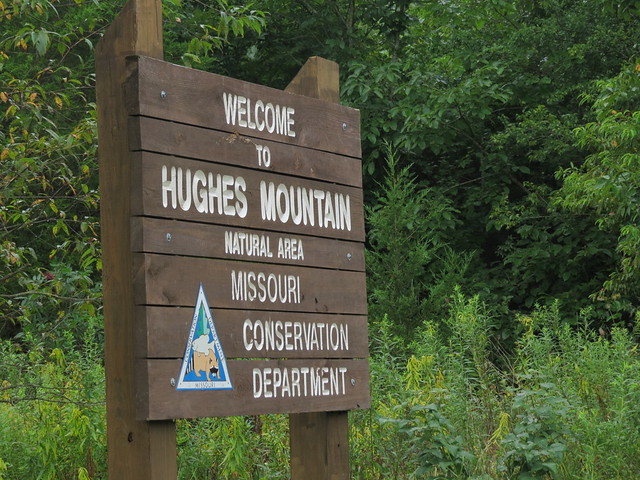 But it could not take away from our enjoyment of the morning, and I certainly returned home with my soul at peace after my tryst with the temple of Creation that the natural world is to me.