Not being familiar with the customs and rituals of a place of worship, and a religion different from one’s own, often inhibits one from visiting such places. But when our friends Laxmichand and Vandana told us that they were visiting the 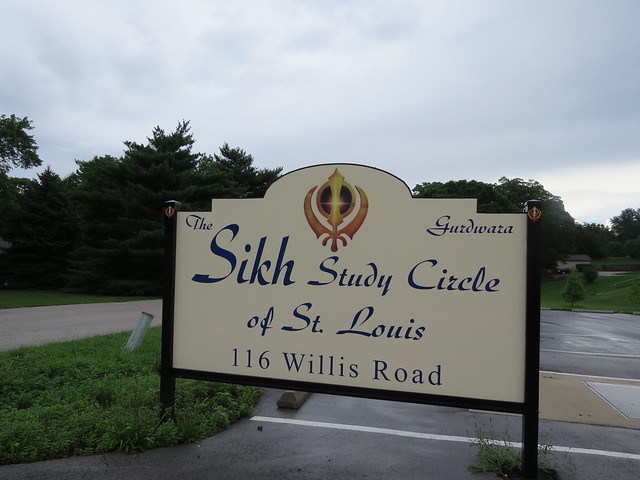 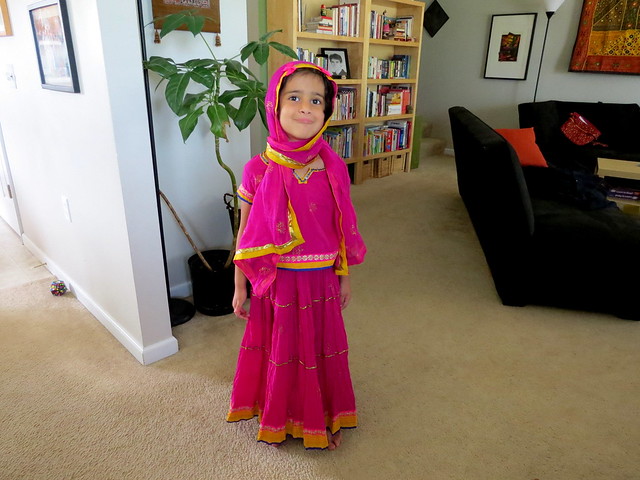 though of course some of our expressions might have left a lot to be desired…. 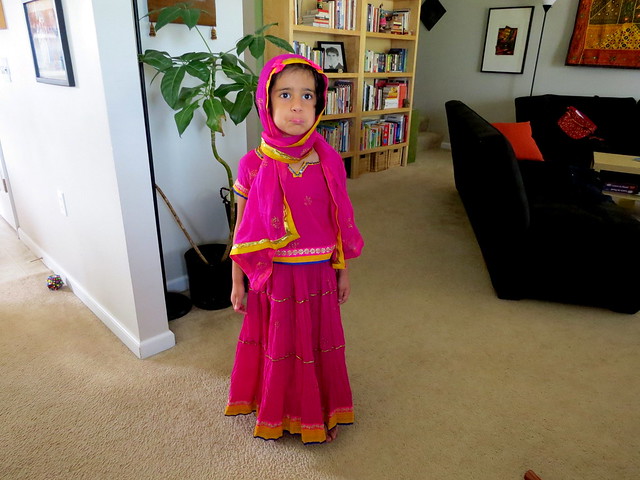 Here’s a closing shot of that Barn Swallow…. 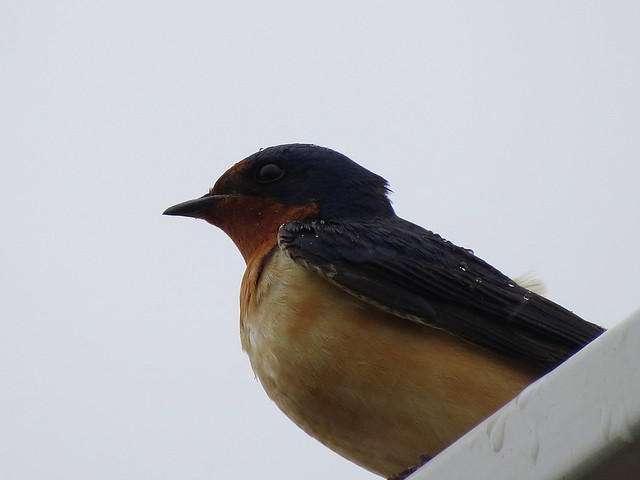