The first Saturday of June dawned pleasant for the bird walk…and clear. 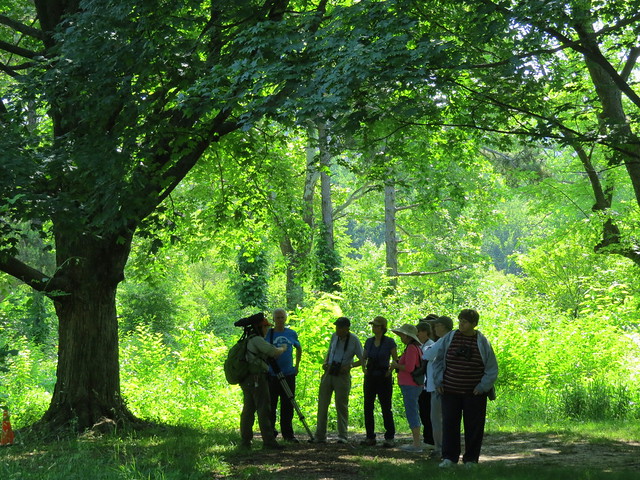 So even though the ground was still soggy from the rains, I walked to Forest Park. I looked up at the historic birdwatcher of St.Louis. The statue of Franz Siegel carries a pair of binoculars, and you can see him straining to id that raptor in the distance! I meandered over to the meeting point at 8.15am, for a walk around the Steinberg Prairie area.

About 15 of us were guided by Mark Glenshaw, Amy Witt of Forest Park Forever, and Karen Meyer of SLAS. 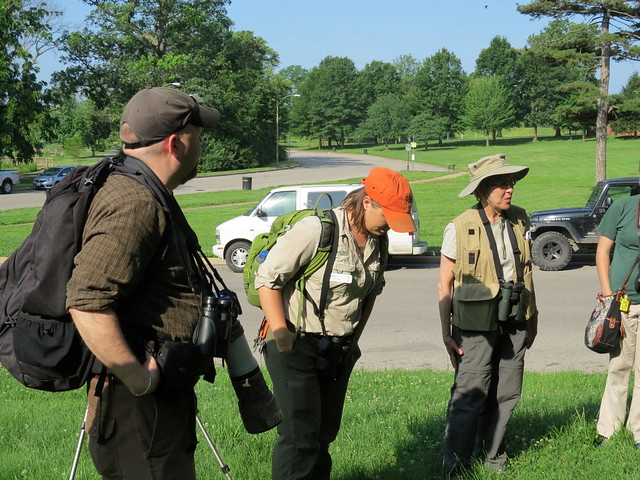 Thank you to the several people who did a great job of spotting birds…many eyes, especially experienced ones, make light work of birding for me! 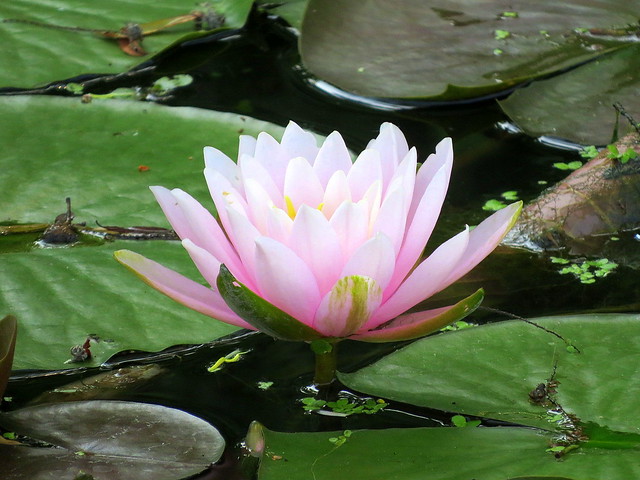