Email to the Mobirds egroup: 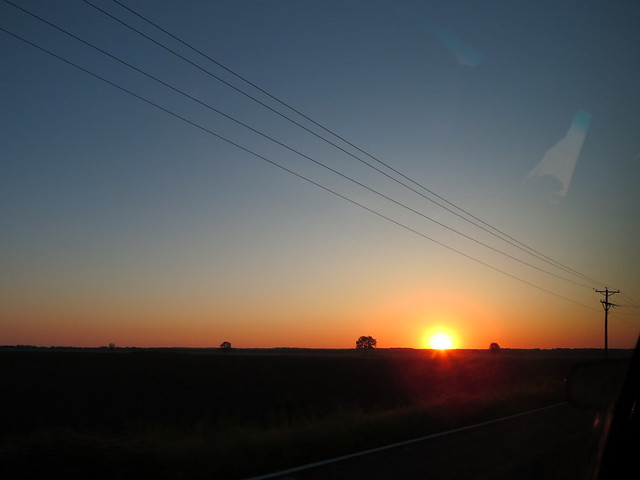 I had not realized that 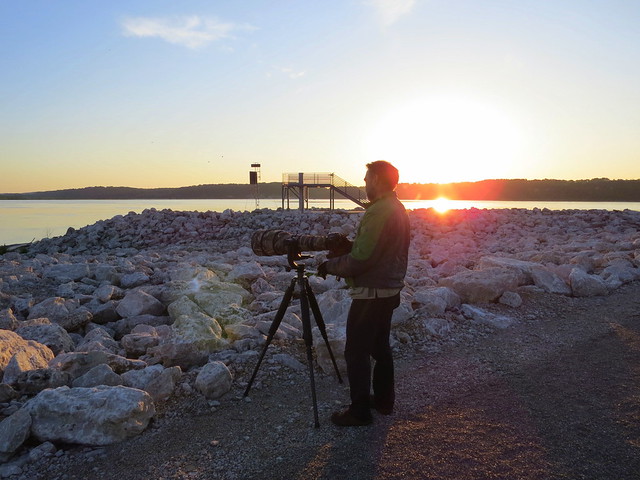 whom I’ve “e-known” for a fairly long time from an Indian wildlife photography forum (India Nature Watch), is based in St.Louis, and we recently met each other in Bandhavgarh, a tiger reserve in my country.

I connected with him here, too. He was kind enough to offer to take me to the banks of the Mississippi at Winfield, Mo., 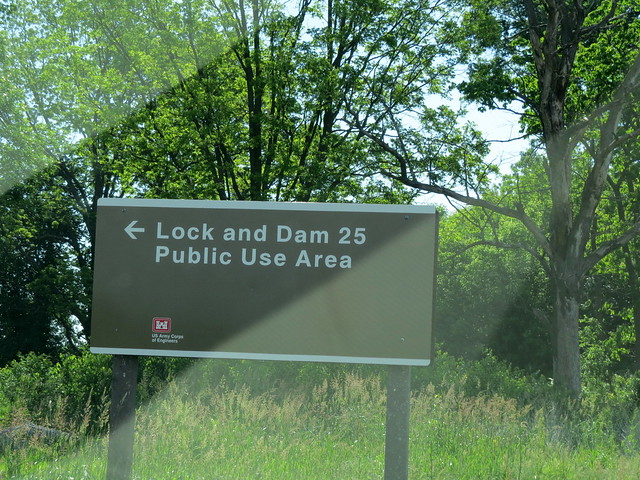 to see some Red Foxes. As my sightings of predatory mammals is quite limited in the US, I was glad to take up his offer. 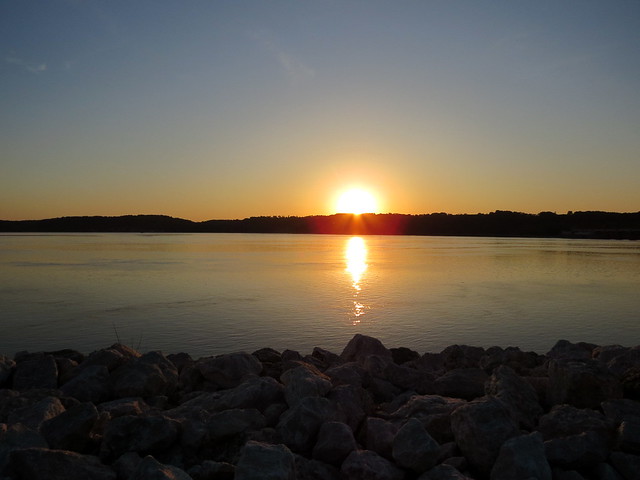 On Wednesday the 20th May, a lady had, in her eagerness, trespassed upon the safety zone of the foxes, and it was also overcast, and we came back unhappy about the incident. However, on Friday the 22nd of May, there was no one else around, and Butch, his wife Susi, 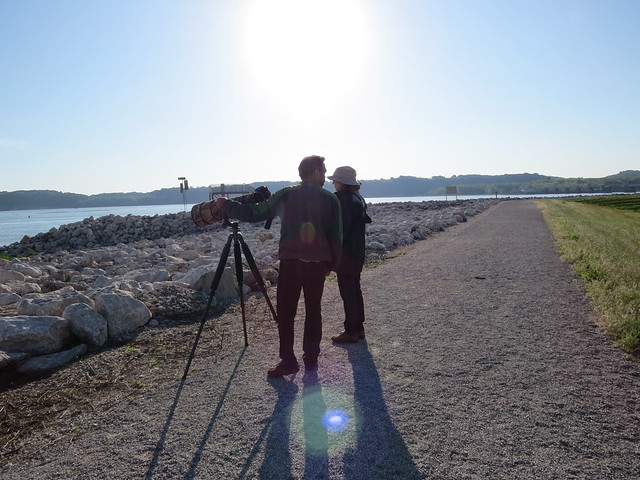 and I were treated to the sight of the mother fox and her kits, in the morning sunshine.

Here’s the mother fox; unlike the usual descriptions, she has quite a ratty tail! 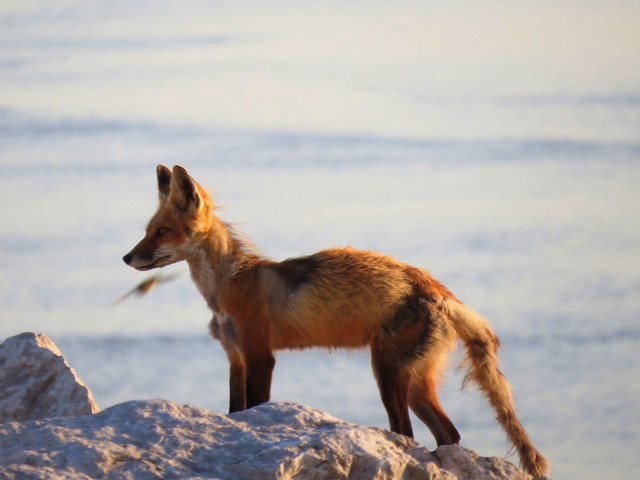