On Saturday the 18th April, 2015, my friend and I decided that the “bandh” had died down, and we went to the Bangalore Fort to attend a photo exhibition, 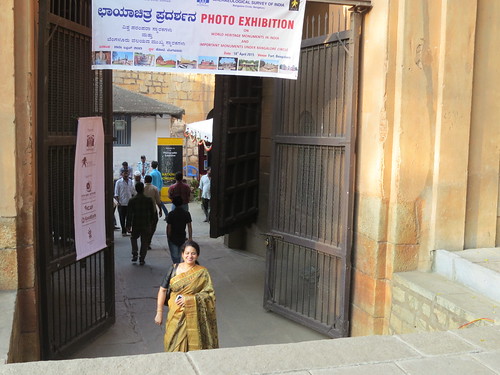 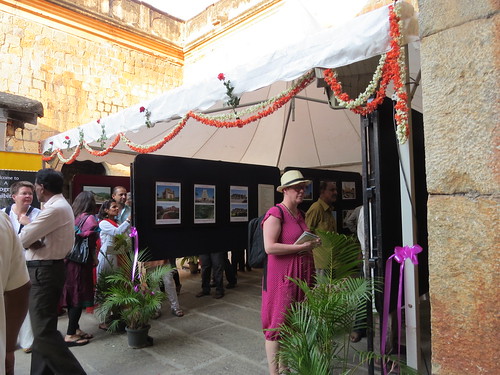 then a north Indian, 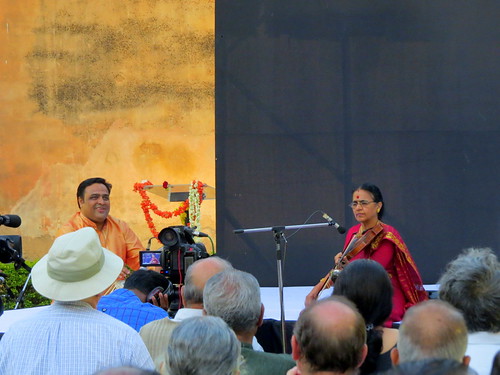 followed by a south Indian, 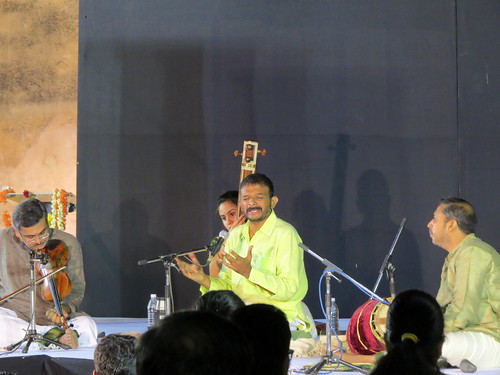 The Fort was a beautiful setting for the music 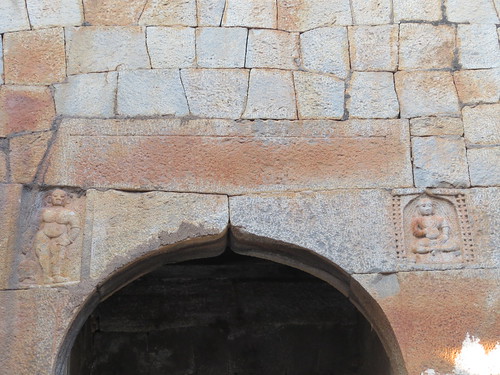 I also enjoyed some strange creatures on the wall of the Fort: 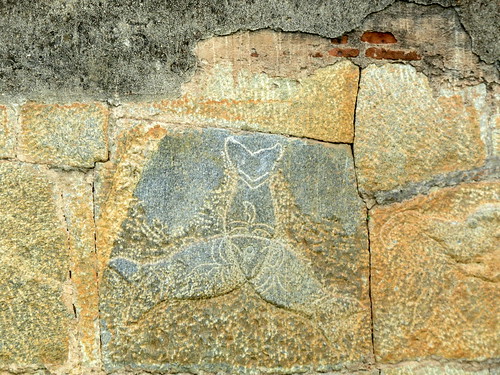 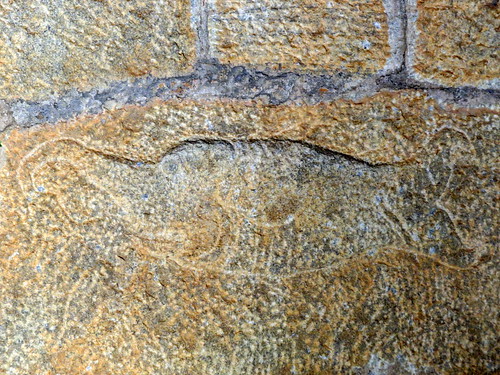 So you can laugh if you like, but it can be possible to enjoy heritage, architecture, music, and birding…all at once!

My photos of the evening are on my FB album,

Today, I took ten other people to Galibore and had some amazing birding, with a total of 84 species…but that’s for later! (Hint, Black and White lifers for several people…Black-capped Kingfisher and White-eyed Buzzard!)