Where the endangered species are...

My friend Sharbari sent me

showing where endangered species are to be found in the world. It then struck me that I am a very lucky and unlucky person. Lucky becauseI live in a land that has so much of biodiversity; unlucky, because of the combination of that and an exploding human population, it’s also a land where there so many threatened species.

I was immediately able to list out several species that I’ve been able to see, and observe, from “right here” to “not very far away” from where I live, in Bangalore.

This was my response to her:

What a scary map! But sometimes…statistics can be misleading. The very fact that India has some of the world’s biggest biodiversity hotspots makes for a bigger threat from the human population.

I can list some endangered (they may be listed as critical, vulnerable or near threatened…but the meaning is about the same!) species very close to home. In the Cauvery Wildlife Sanctuary (100km from home), there’s the Grizzled Giant Squirrel.

In Bangalore (15 km from home), there is the Slender Loris. 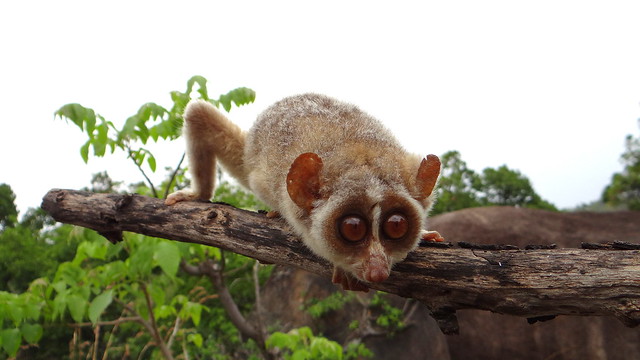 and the Nilgiri Tahr.

and the Yellow-throated Bulbul. 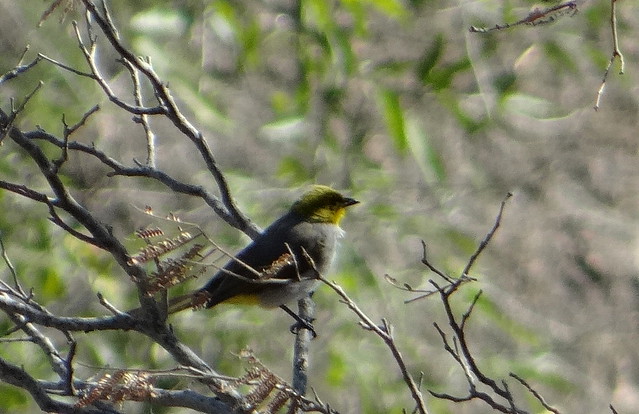 In Ramnagara (100km from home) the Long-billed Vulture

(we used to see about 13 of them in the roosting spot, now sightings are only 1 or 2 at a time). In Bellary (300km from home ),the Great Indian Bustard 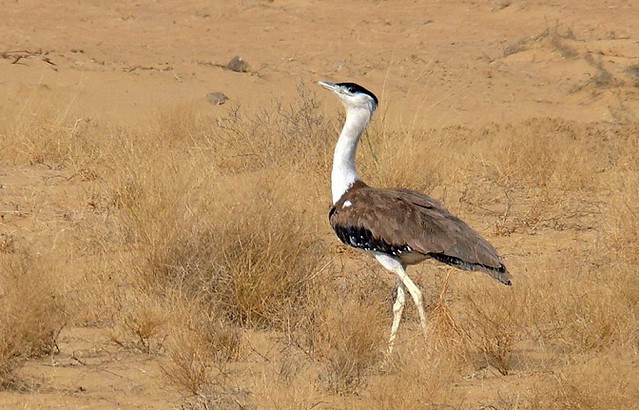 and the Sloth Bear;

House Sparrows were disappearing from Bangalore, but now they are fighting back.

And..of course, that icon of the endangered world, the tiger, in reserves less than 250 km from Bangalore. 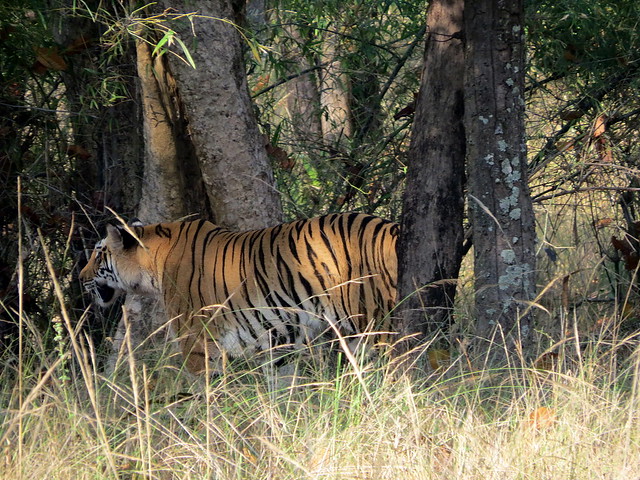 These are only the species of fauna (in south India) that I have taken the effort to go and see, and probably, in some tiny ways, to contribute towards conservation. I do not even know the threatened species of insects, trees, plants….

The Western Ghats contains many other species which may be dying out. And…what of the species we have not yet discovered! Every day,it seems, new species are being discovered, and their numbers are unknown.

In other ways, too, these lists are sometimes misleading. If you look at the list of endangered species in Kerala:

it’s rather puzzling, because in Karnataka, we have Great Cormorants and Grey Herons in plenty. (In fact, we are now worried that we seem to see many more Great Cormorants and less of the other Cormorants!) In the US, House Sparrows are regarded as an invasive species…and as pests. There is the famous incident of the mass killing of Sparrows in China, read about it

…and the result of the campaign.

Also put this into the mix…I do believe that evolution, as a natural process, will cause the extinction of some species. Do we really want the dinosaurs roaming the earth ? Pterodactyls plucking us up? Certainly, several species have become extinct without (and before) human extinction.

Another point that has often occurred to me…we, too, are a species of animal on earth. What is to say that our causing the extinction of so many other species is not part of the overall evolution?

Inchoate thoughts, that I am trying to articulate into a sensible article, hampered by having only a layperson’s limited view.