It was a lovely sunrise at Lalbagh. 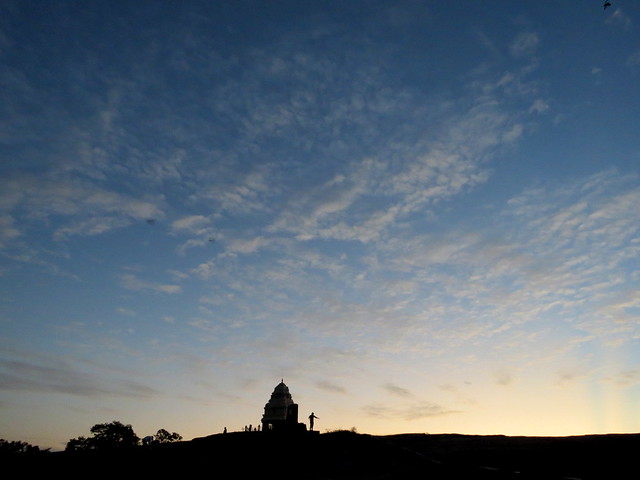 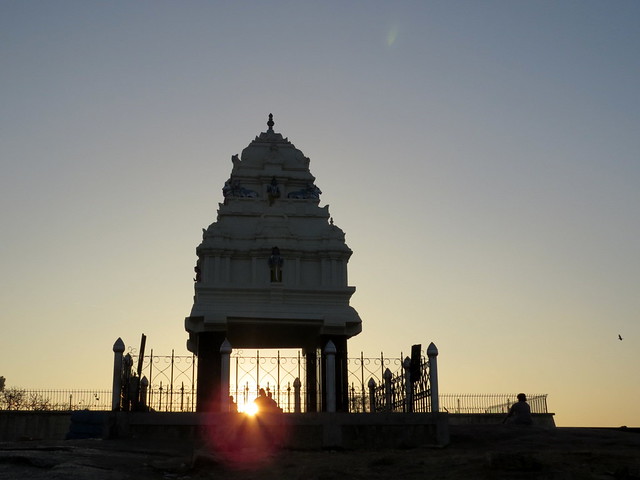 We entered by the south (Siddapura) gate: 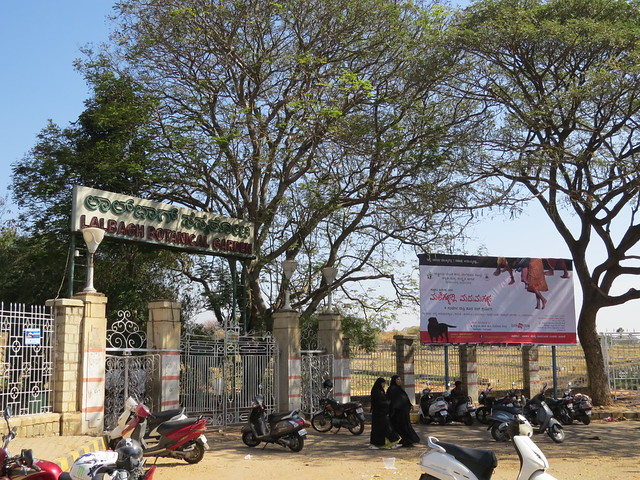