I looked up the Wiki entry for the 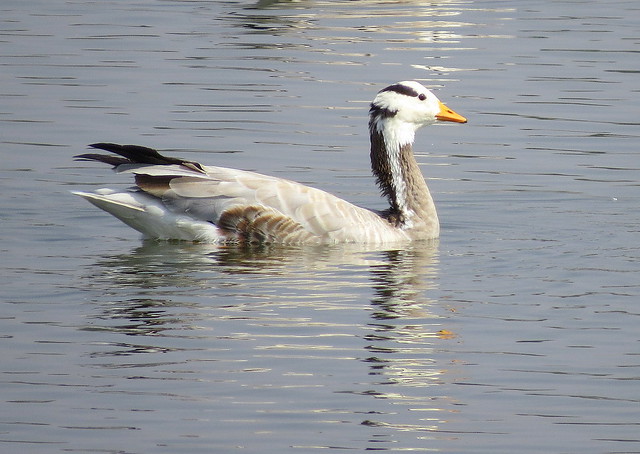 (Anser indicus) is a goose that breeds in Central Asia in colonies of thousands near mountain lakes and winters in South Asia, as far south as peninsular India.

It was lovely to watch these beautiful birds in their hundreds, wintering in our shores. We saluted their stamina and strength, as we left them bobbing on the water. 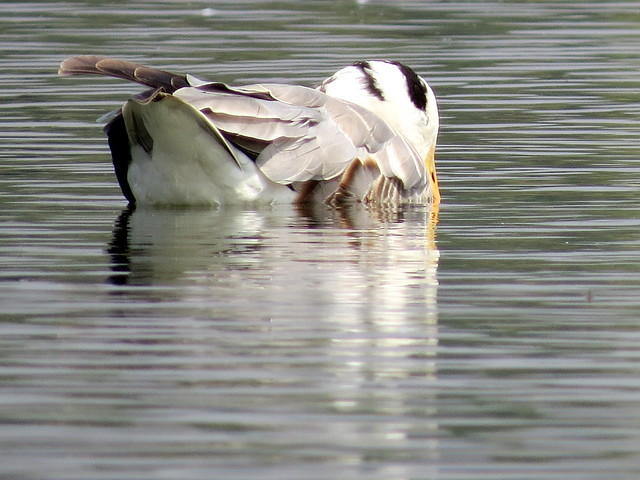