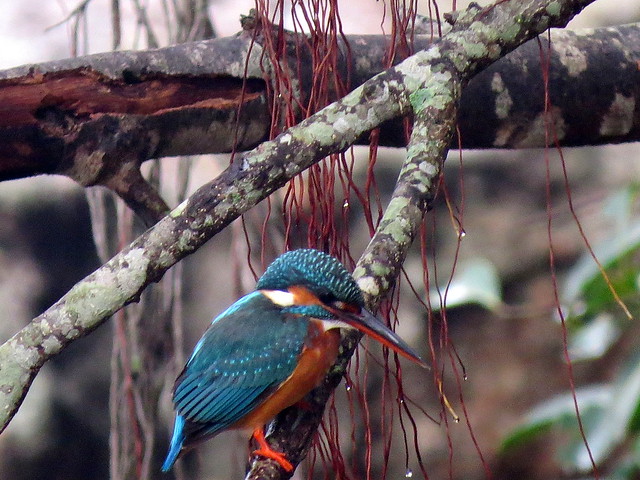 When I got a call from Vaibhav that he, Chandu and Venkat were going birding, 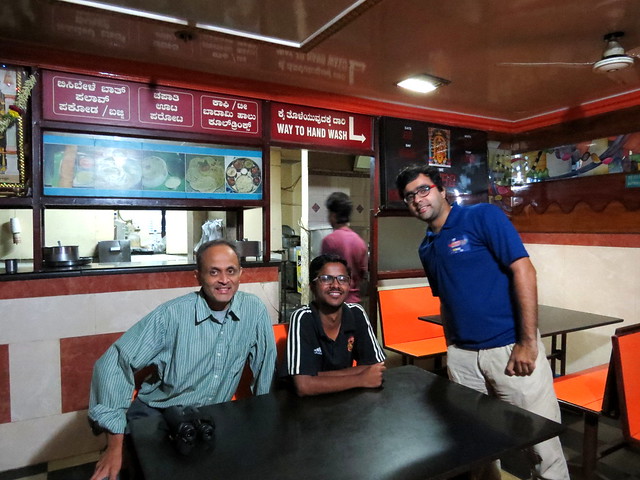 I could not resist the temptation, and off we went. The drizzly rain certainly cast a damper on the opening hours of the outing, and we tried our luck at Vaderahalli Lake 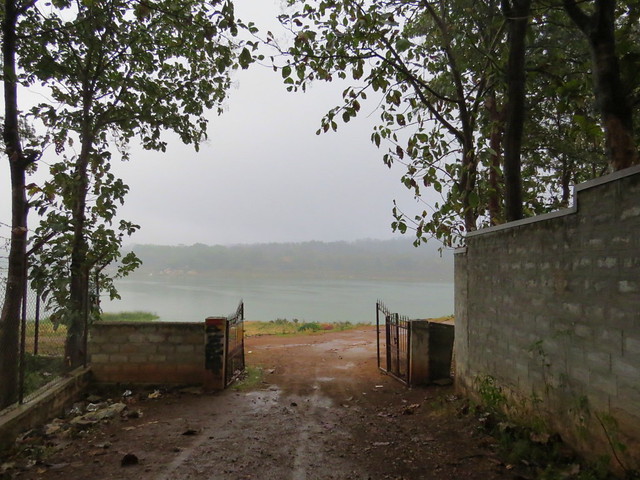 Let me close with the handsome male Ashy-Crowned Sparrow Lark: 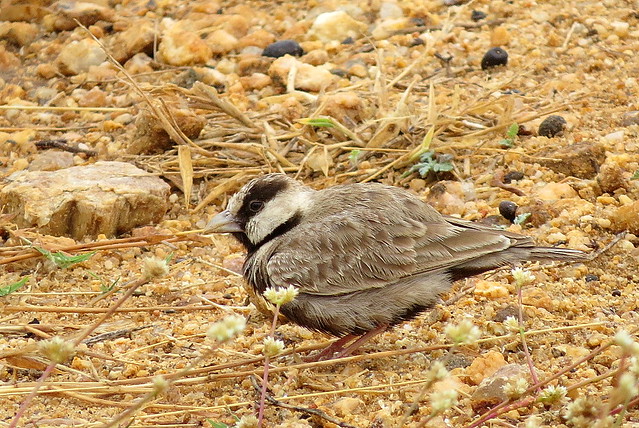