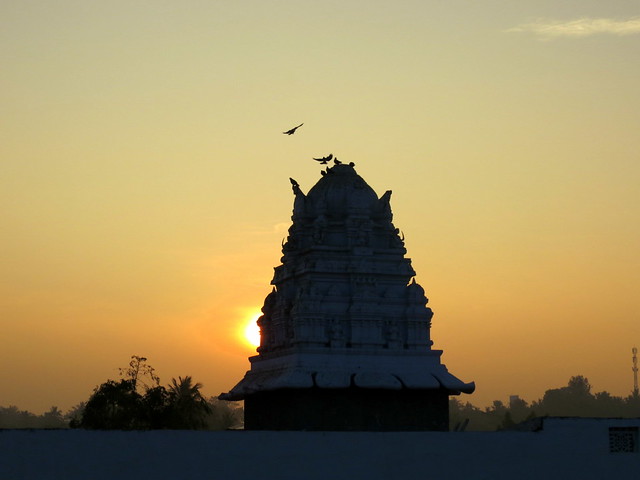 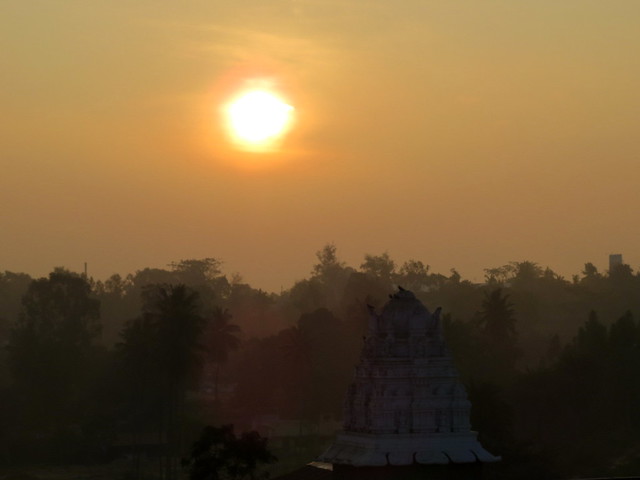 I decided on Gulakmale as a birding destination as I have not been there for a long while now, for Saturday, the 27th December, 2014, and it proved to be a very good decision. The group this time was a small one, consisting of Chandan, Gayatri, Job, Mani, Prem and myself.

Let me close with this sylvan image of Thottikallu Falls: 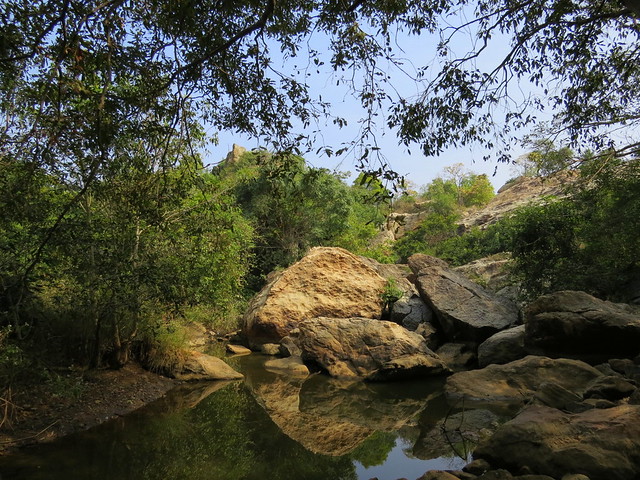