This morning, I went with Savithri Singh, her son Kartik and his friend Karuna, Brinda, and Sharmila, to Nandi Hills.

Though it certainly didn’t rain birds, we saw enough to keep us quite happy, and one of the highlights of the outing was the 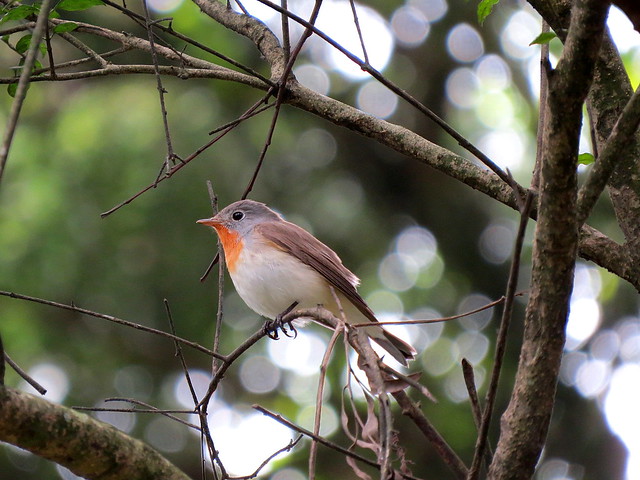 that flew about, delighting us. 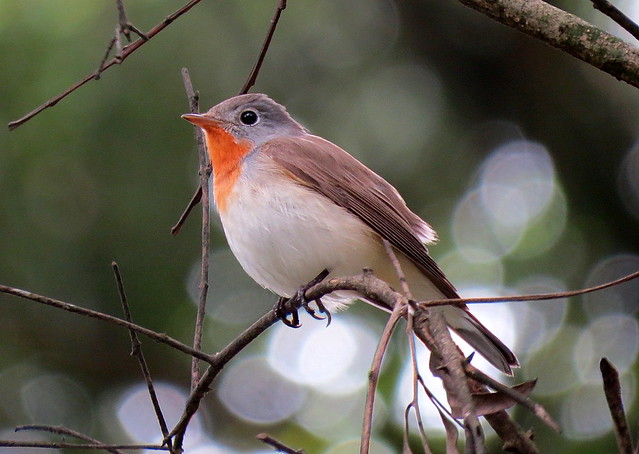 Well, this one was calling or singing…so the female could not have been far off. Here’s a video I took, to record the call of the bird:

For other photos from the outing, click on my FB album

Whether it caught flies or not…this bird certainly caught…our attention!