Since Snehasis could not join our group for Skandagiri on the 6th, I wanted to take him to a birding spot that he had not visited before. 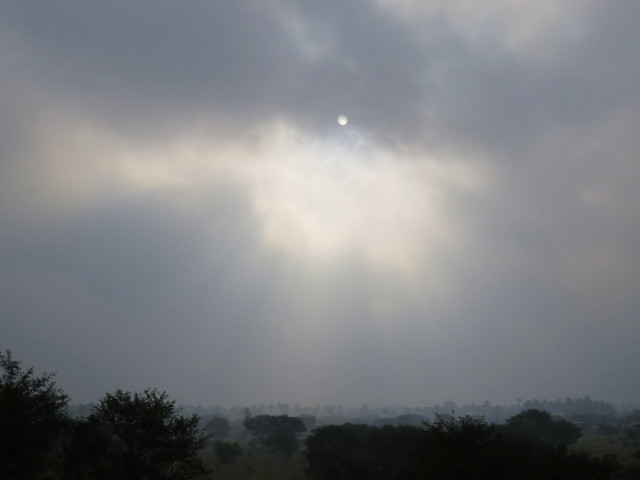 As I went down the stairs, I saw this dead

dead on the landing, and photographed it: 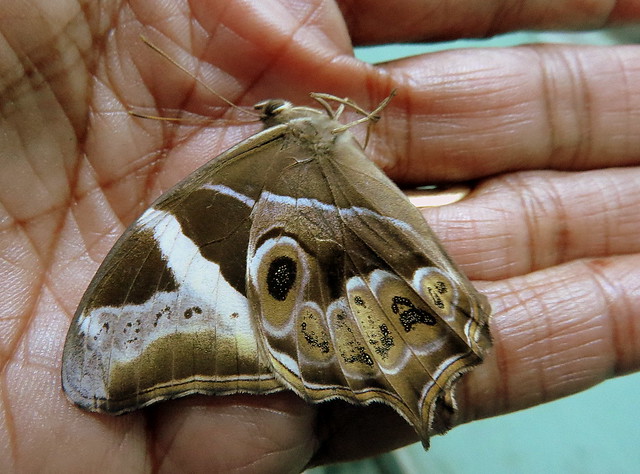 I then dropped it respectfully in the mud of a pot downstairs, little knowing that Rohit Girotra would want me to hunt for it the next day, as he wanted a dead butterfly for his collection, and didn’t want to kill one like many others did. Alas, I could not find it!

Snehasis, Ruma and little Soham picked me up, and we headed out to Hoskote Lake. 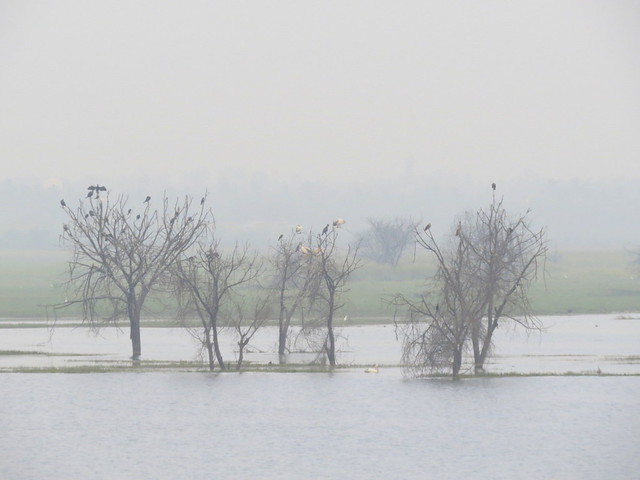 Finally, we turned our back on the birds, and came home to breakfast. 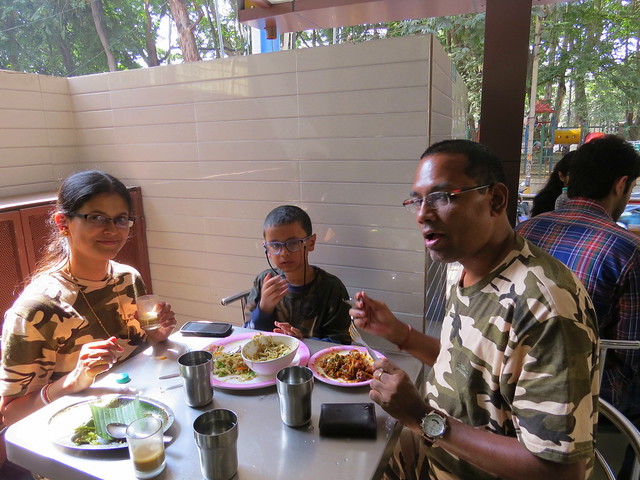 They turned their back on us, too…and a beautiful sight they make, from any angle! 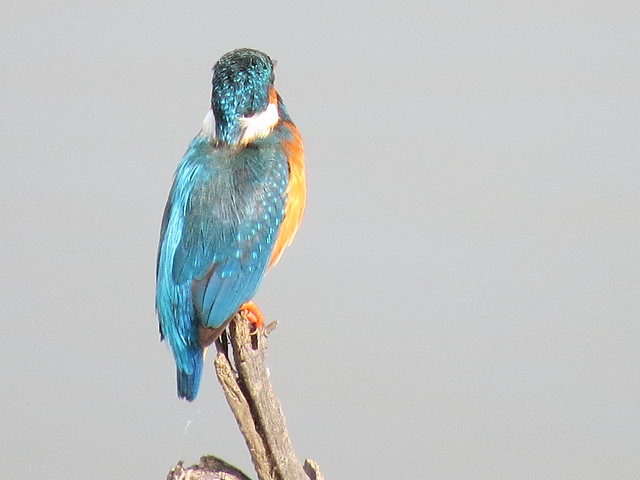 More photos on my FB album,