For some years now, we’ve been celebrating

Turahalli Habba, or Festival, or Day

just to register the presence of those who love this patch of forest, and want to prevent any more encroachment

A group of us decided to do the bird walk, and here we are, at the MCS before heading out to Turahalli: 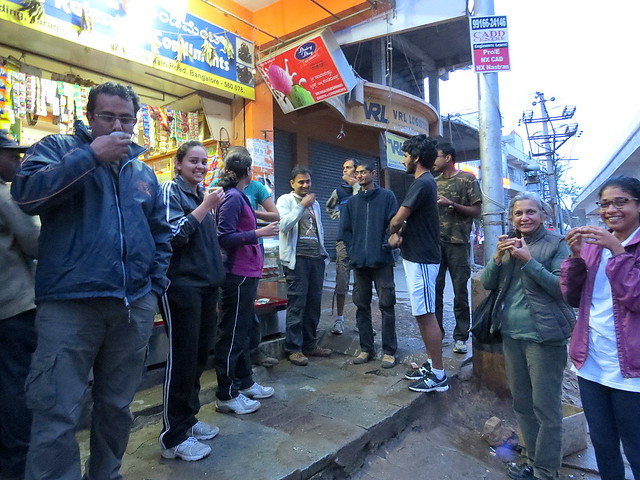 Light gathered in the sky: 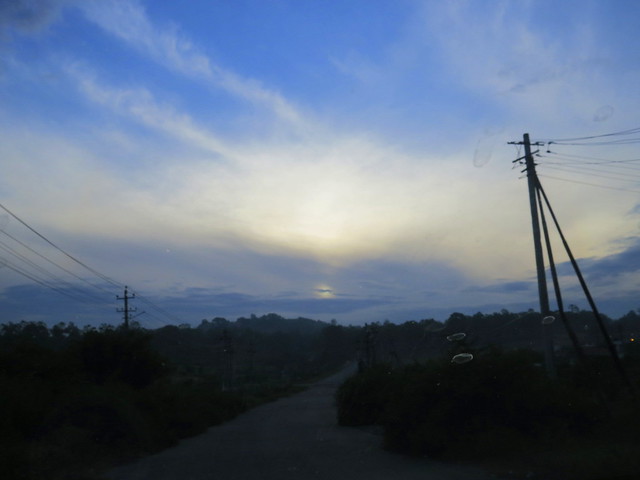