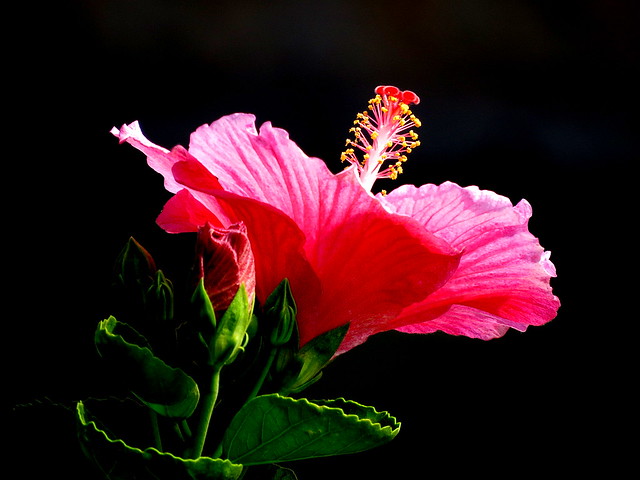 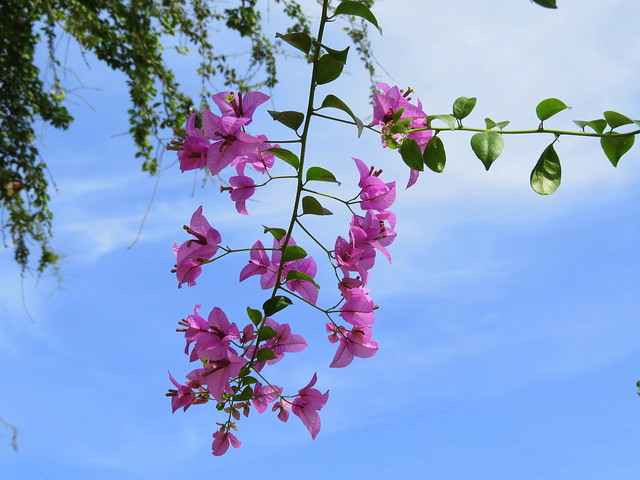 It was very pleasant to be able to go to Kaikondrahalli Kere after a long time and find that, apart from the dumping and levelling going on down one side of it, the lake is generally still well-maintained. 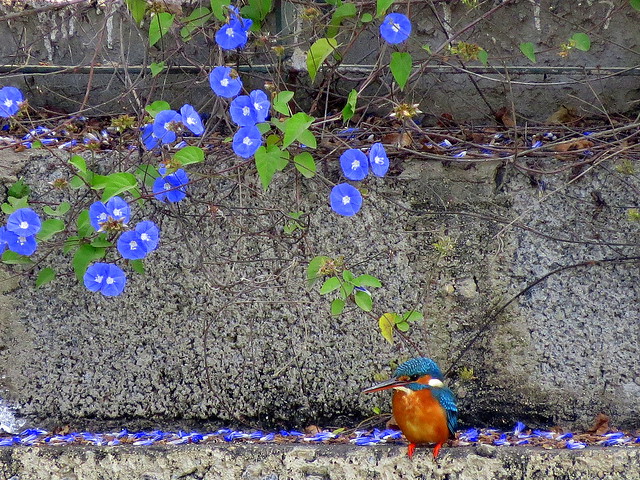 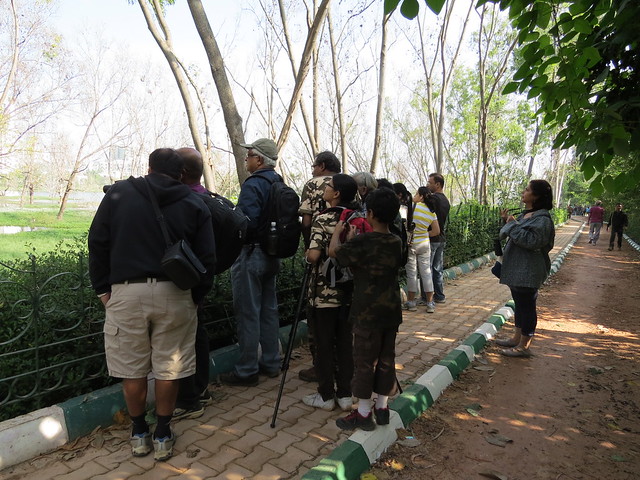 Here is a Striped Tiger, and then two Plain Tigers, to bid you goodbye for now! 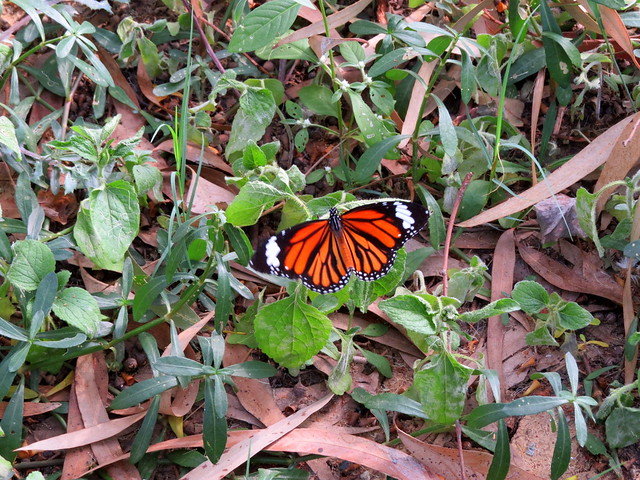 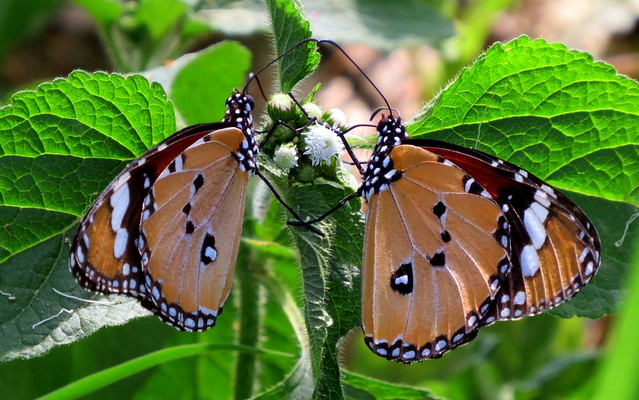 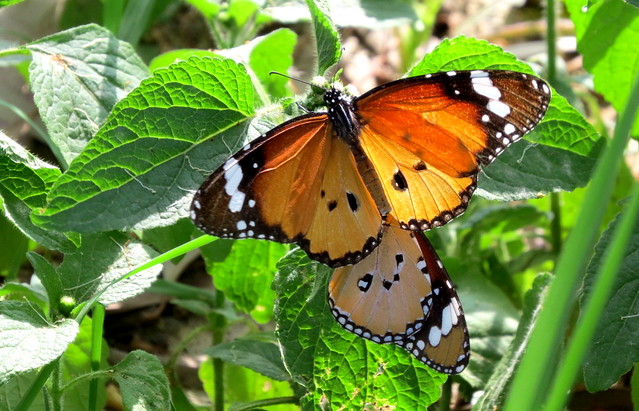