The flight home, and the chores after coming back.....

Home to home, the journey took 41 hours. Very tiring; and though I managed to get an empty seat next to myself on both the long journeys (Detroit to Paris, and Paris to Bangalore), there was a lot of turbulence, bad service, terrible food (especially Paris to Bangalore, which is an Air France flight) and noisy co-passengers, so jet lag is still killing me. So I’m alternating the sights I captured with the chores I am doing. 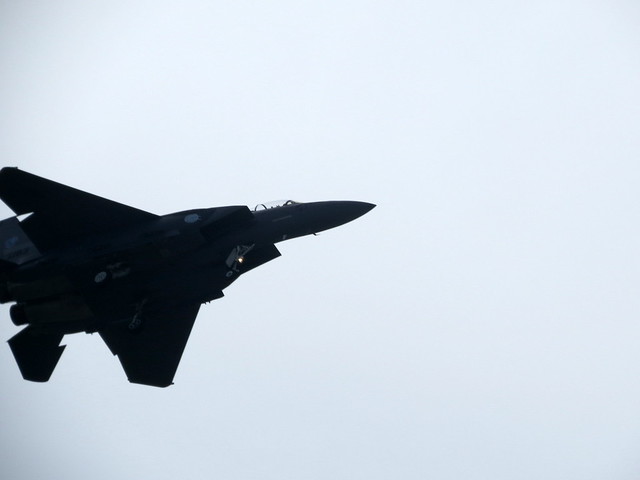 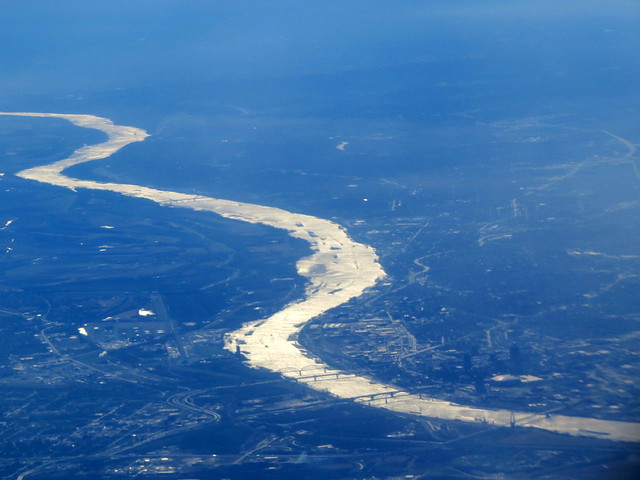 Also, the minute I come home, I realize how many things have broken down, been disconnected, and so son….I have to rush around setting things right. 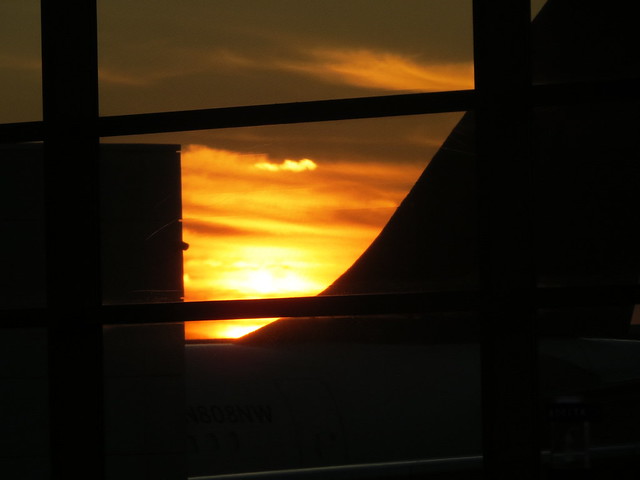 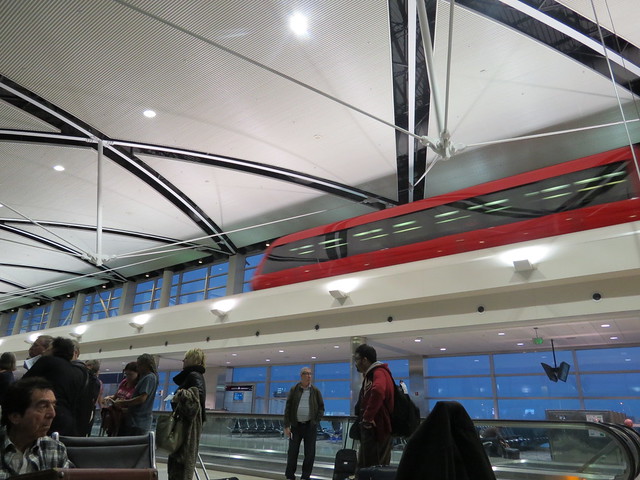 I crossed 60 on Oct 23, while I was in the US. This means that my driving licence, an important document, expired. I have to apply for a renewal within 30 days of its expiry, and the Regional Transport Office seems to have increased, not decreased, the paperwork involved. It took me 3 days to complete the paperwork, and I am now hoping that the new driving licence will be delivered properly at home by Registered Post (I do not know what will happen if I am away from home at the time the postman comes.) 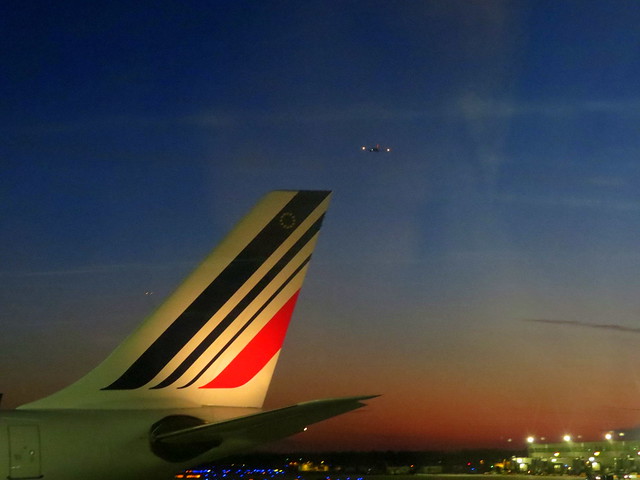 Of course, I managed a butterfly outing and a play, too… I suppose I should’ve slept instead…but didn’t want to be only be Ali Baba doing chaalis chores! Both outing and the play

read about it here

were excellent and worth the effort.

Let me close with my favourite image from the flight, of these ice crystals on my window: 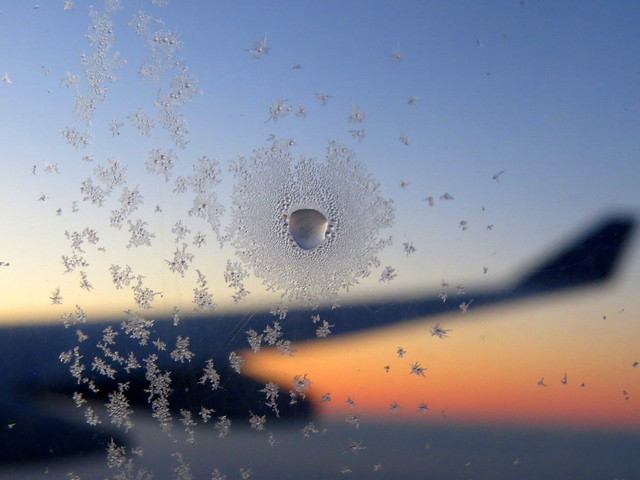 and the ice-mist on the wing as we landed at Paris: 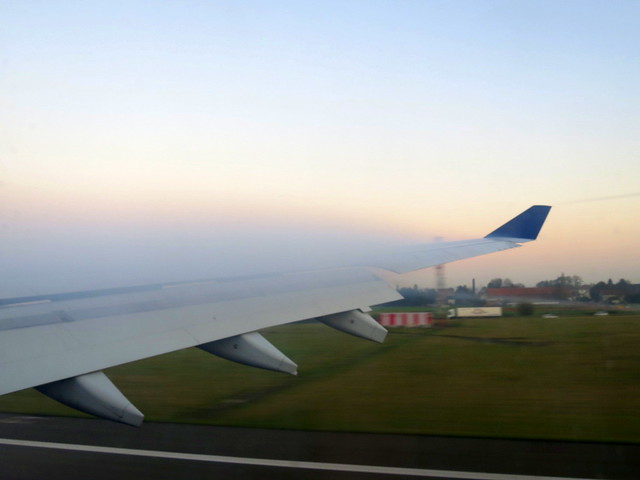 More pics on my FB album,