When we finished at the dam, and had our coffee (thankfully, they didn’t say it tasted odd!) Edge suggested we go to the Confluence Point. 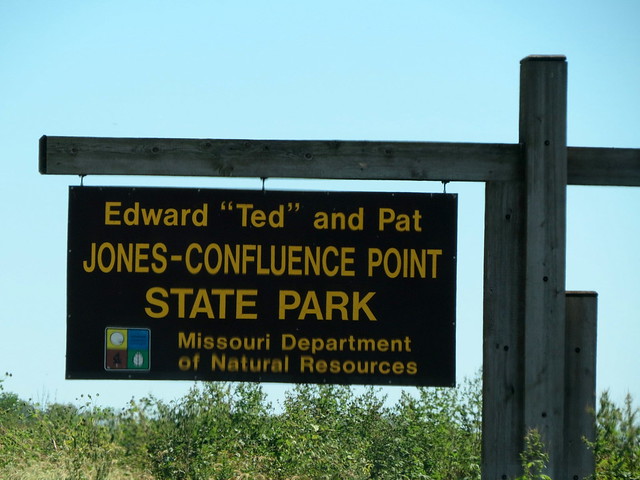 We had lunch (I completely forgot to take a photo of it…phulka/veg wraps, and soft drinks to go with it) Here are Edge and June with the coffee, instead! 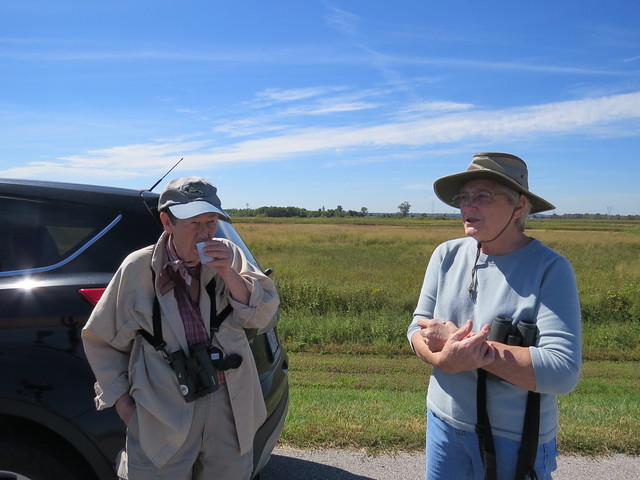 Here they after lunch, just before starting on the trail. 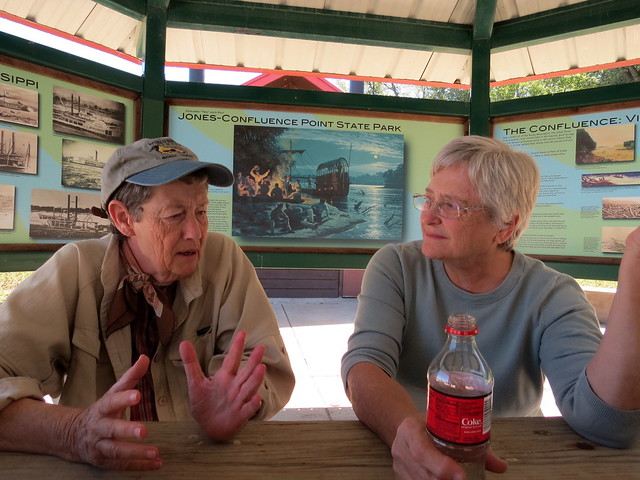 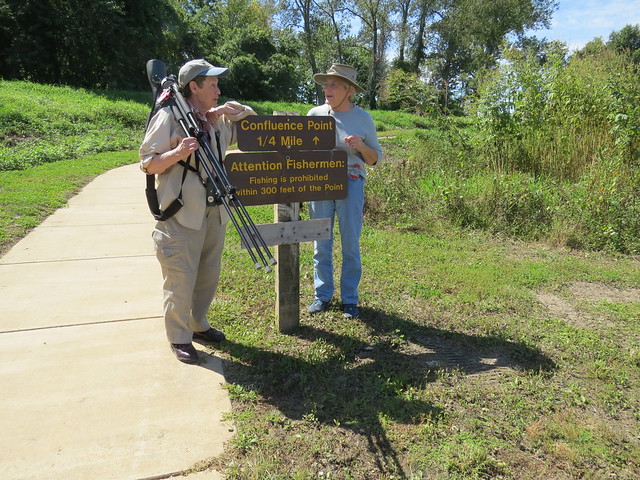 We started on the trail; the time of day, possibly, was not the best for birding, and we didn’t see any. But that bothered me not at all, as both Edge and June are so knowledgeable about everything else I saw, and I got such a lot of information!

Edge, my heartfelt thanks to you! 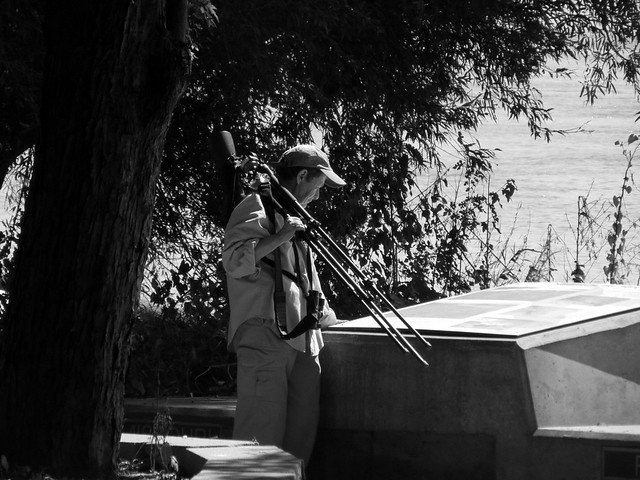