Edge Wade and June Newman, two birders whom I hold in high esteem and have long wanted to meet, planned on a nice birding outing for me, to Riverlands Bird Sanctuary, on the confluence of the Mississippi and Missouri rivers. I felt instantly comfortable with them…it made for a lot of enjoyment! I am very grateful to them for the lovely outing.

There was a beautiful view of the

from where we were: 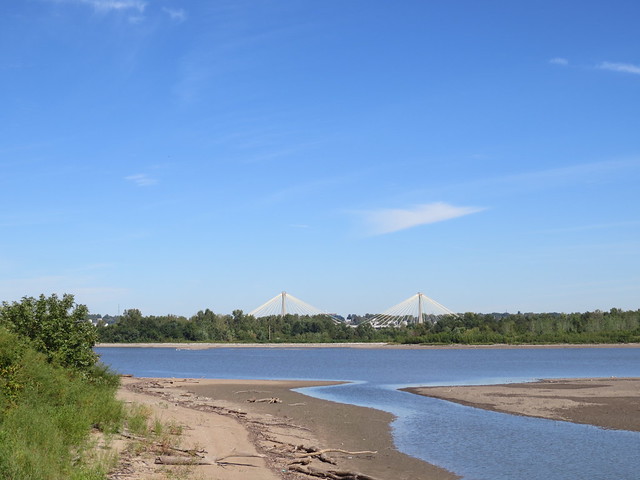 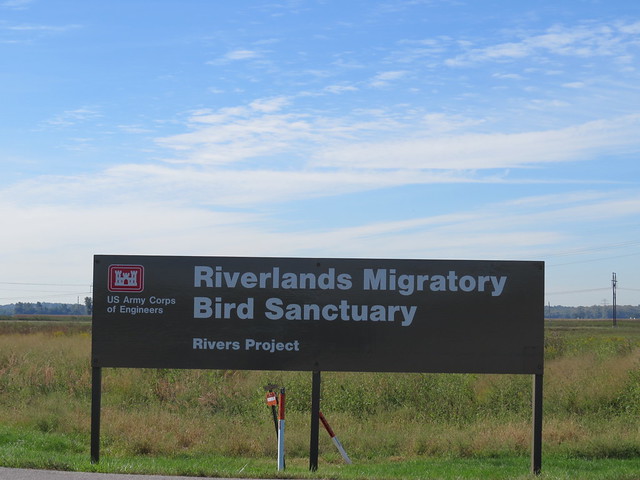 The photos are on my FB album,

My thanks to Edge and June for a wonderful outing! 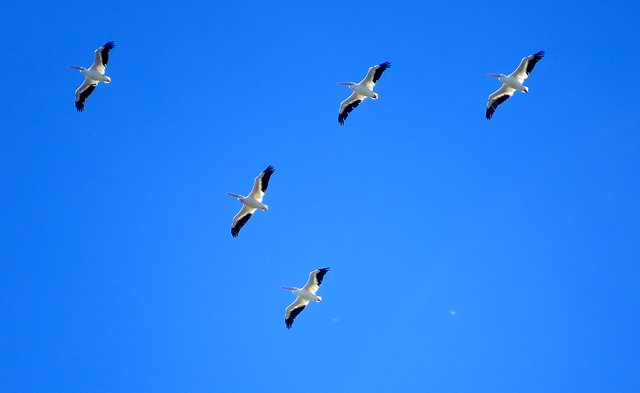