I did not know, until now, about 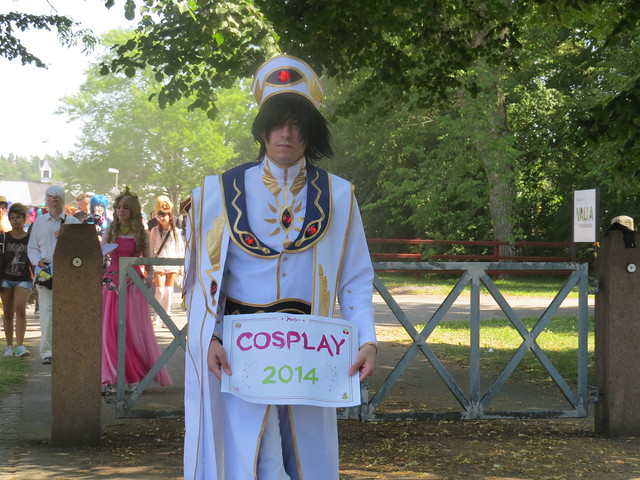 until yesterday, when we decided to go to the event at

area of Linkoping University. I thought, on seeing the made-up people, that it was a kind of college event; only on googling about it did I realize that since 1990 or so, it’s become an international event. What we saw yesterday (and the parade today, in the totally unusual 31 deg C heat and humidity) was the 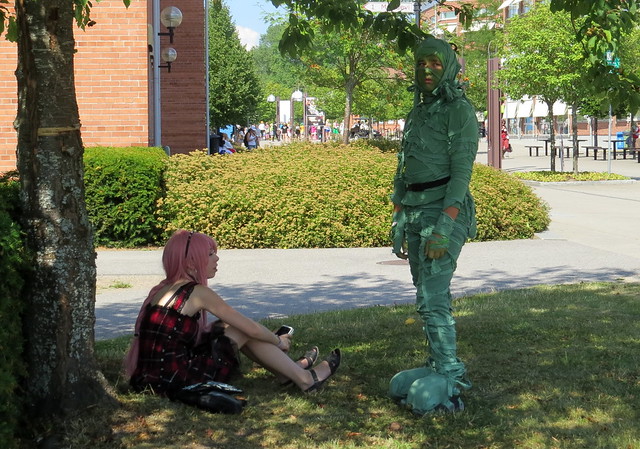 Here are people celebrating the Japanese influence in Cosplay: 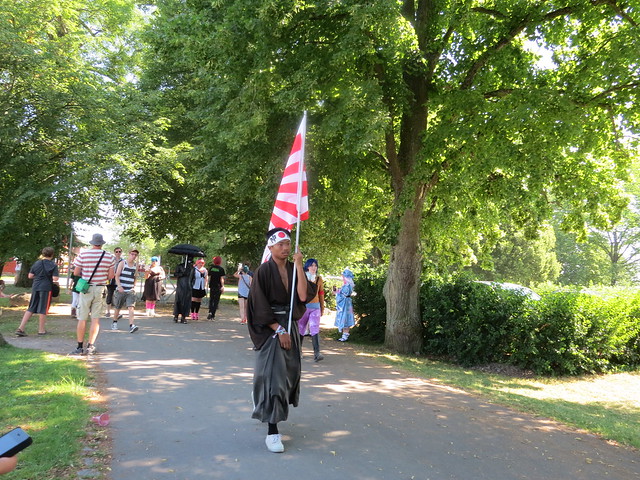 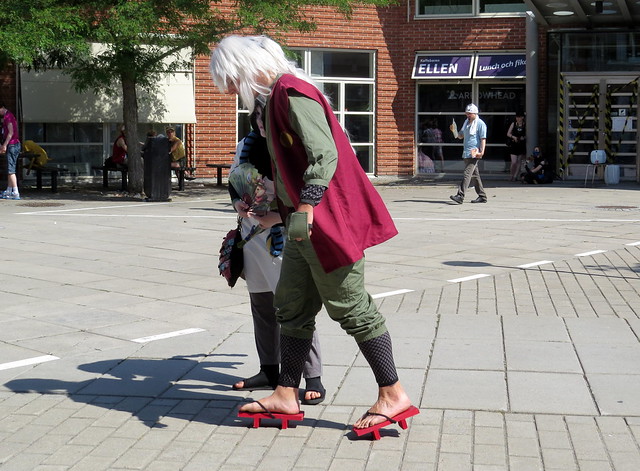 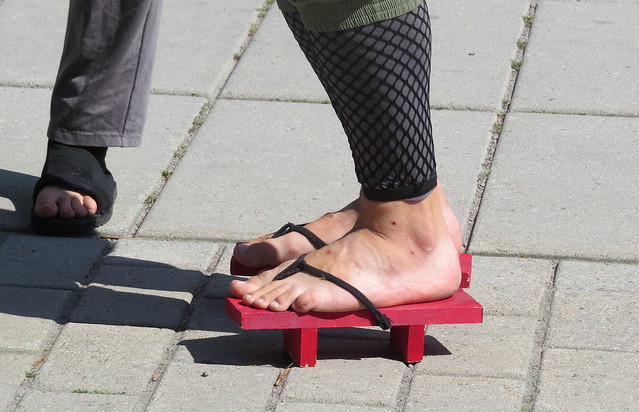