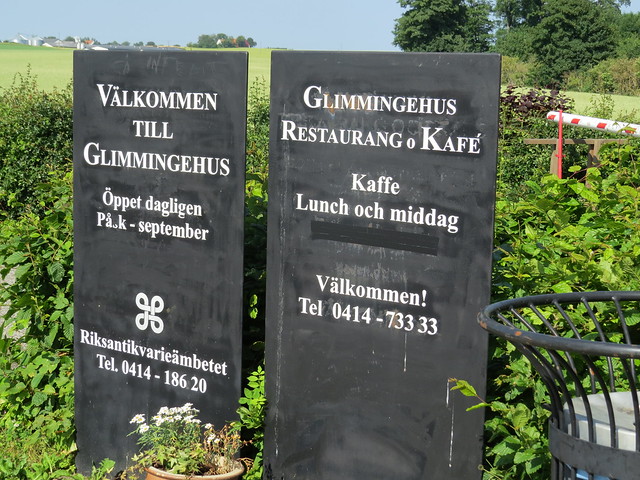 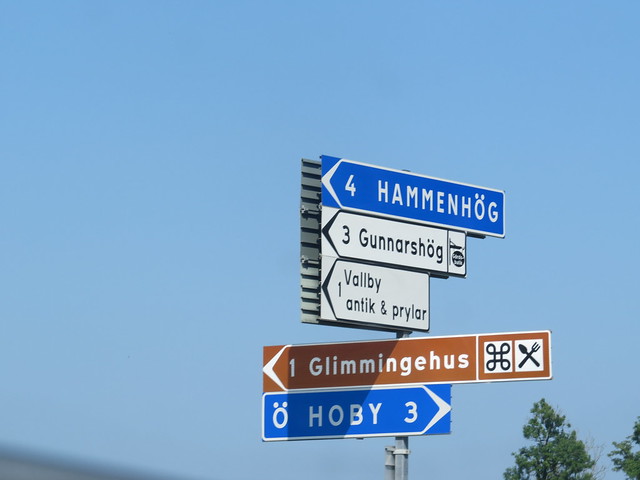 is the site of Glimmingsehus Castle, in Hammenhog; it is a well-preserved medieval manor, the start of the construction of the fort dating back to 1499. 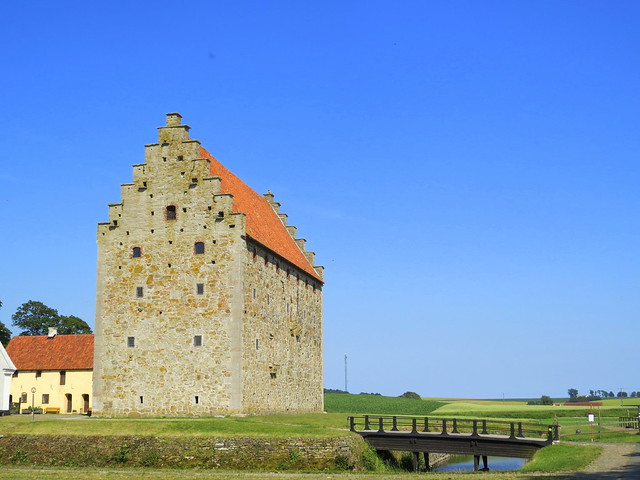 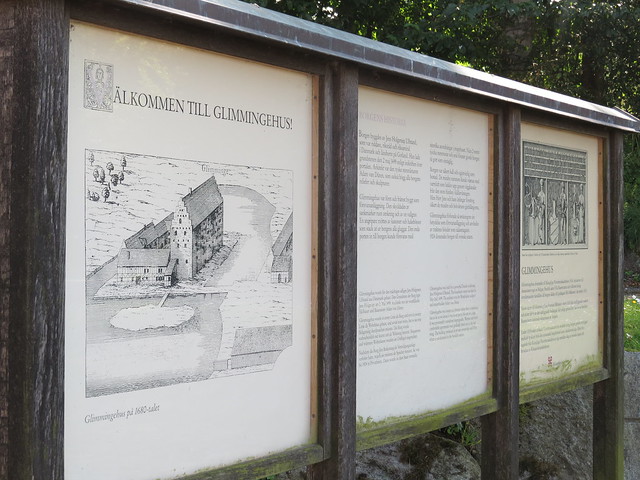