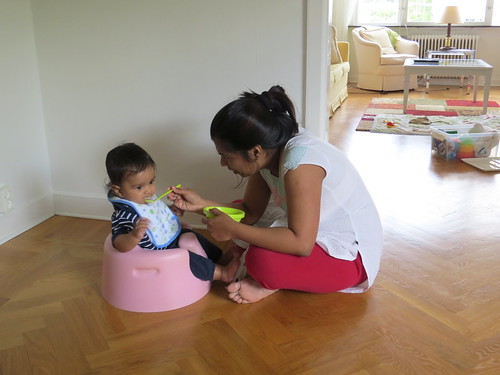 And then we went off to see the sights!

The first creature to meet me was this 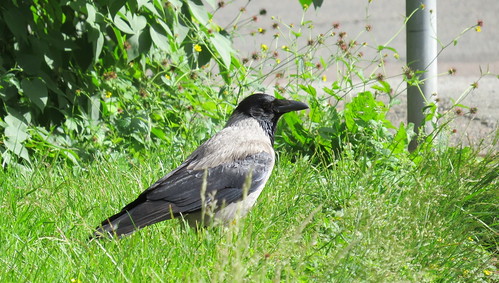 Which strutted about as if the world was monochrome: 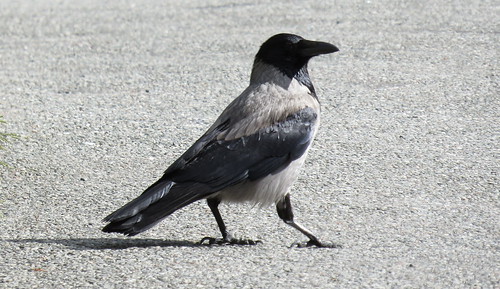 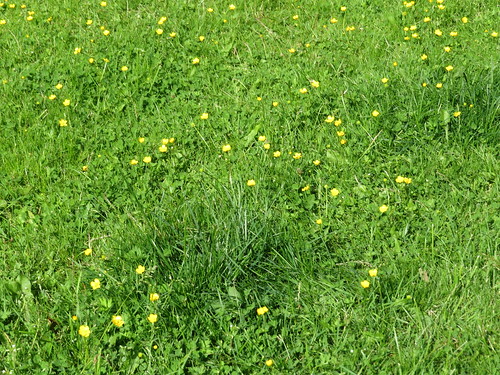