I started from Bangalore International Airport, which looked beautiful in the middle of the night: 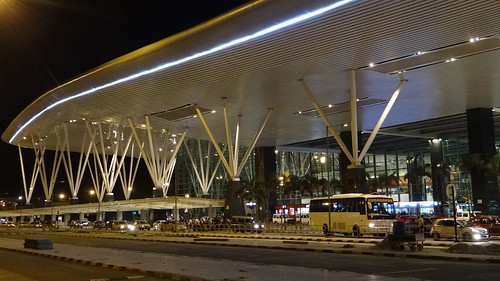 Let me close with these beautiful sculptures in the Goteborg Main Square: 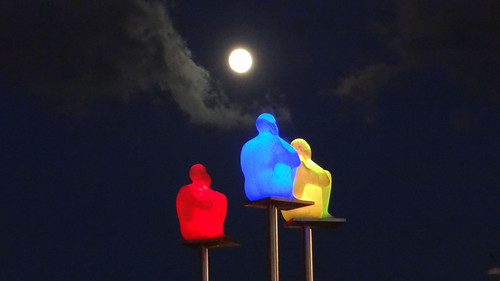 For photos of the journeys, see my FaceBook album

is the garden of the home that Deepak and Sumana live in!