There was an early-morning “Malabar Whistling Thrush” walk, the highlight of which was the sighting of the Blue-eared Kingfisher.

Sarath made a presentation on the tiger, the facts and figures of this charismatic animal. There were several inputs from VMR, regarding recent findings and theories.

VMR then talked about the Wildlife Protection Act and its ramifications, enforcement, and otherwise. Rather than a dry disposition, he showed the participants the other side of the Act…the ways and means that poachers and traffickers adopt, and the measures the Forest Department takes to counter them. The Forest Department is hobbled by limitations such as jurisdiction; the poachers are not limited in any such way. He showed the photographs of sandalwood being smuggled, especially “Rakta Chandana” or Red Sanders, as well as other trees like teak and mahogany. He mentioned how Red Sand Boas were trafficked for as much as Rs.20 lakhs each, during the Bellary mining boom. Other trees such as Durvasane mara, Saptarangi Selicia chinensis, were also being poached.

VMR talked about poachers-associates/ Carriers/ Middlemen and buyers, and the nomadic people..Pardhi, Bawaria, Bahelia, Banjara, Kalbelia, Kanjar, Sapera, Gujjars, Bangala…central to northern Indian tribes, called Khanabadosh, who are repeat offenders. The Bawarias rule now; they are from Panipat in Haryana.

The presentation was an eye-opener in the almost Bollywood-gangland-style operations of these poachers and criminals, and the way the Forest Department has to deal with old criminals and constantly arising new threats.

Every evening, there were informal sessions with VMR, Sarath and the participants, where a lot of information was exchanged, and a lot of bonding happened!

Finally, certificates were distributed to all the participants, who thanked both the staff and team of Bhagavathi Nature Camp and the team of KEDB and JLR for organizing and conducting the course so well. The participants dispersed with great goodwill, some of them staying back to enjoy the waters of the Bhadra river, and going down to Kalasa together and taking the overnight bus to Bangalore.

The day started with some great bird sightings from the Watch Tower, including this 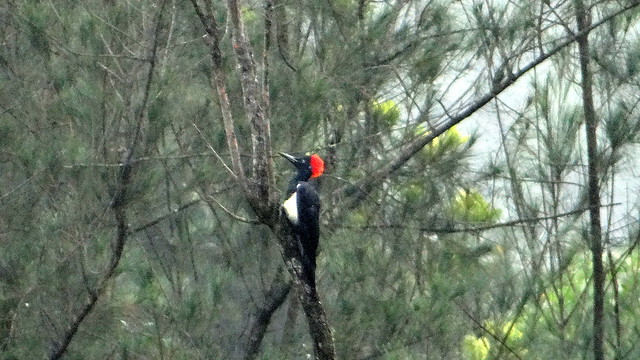 I got the id of this tree, Gordonia obtusa, from Arun Kumar. Apparently it is in the tea family: 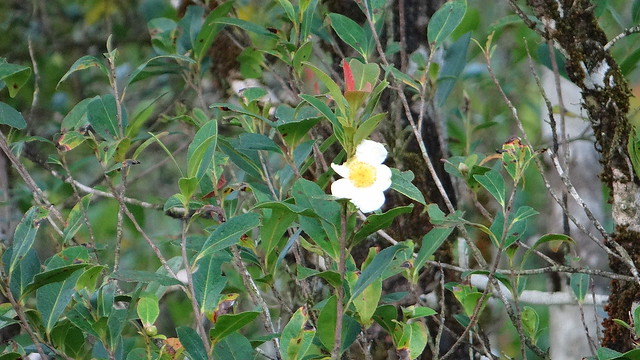 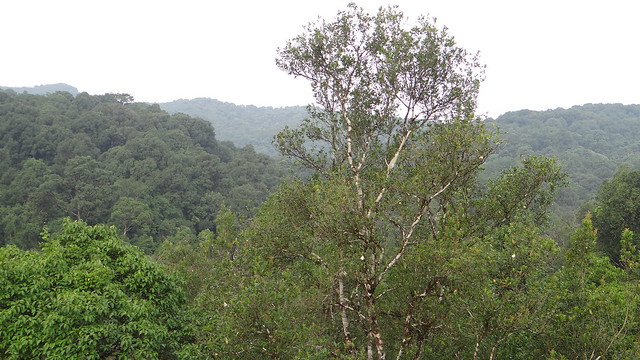 in the summers develop a slightly golden coat to go with the dry brown of the sere leaves: 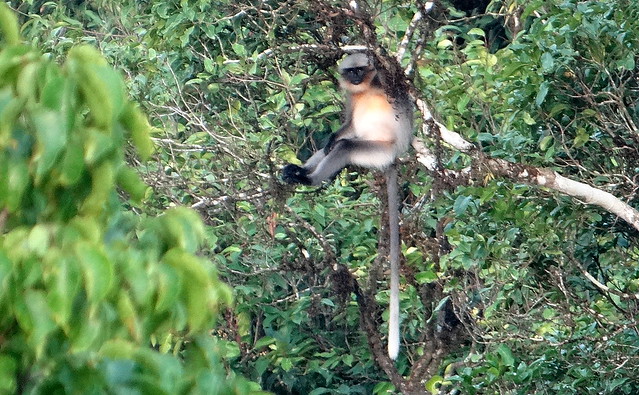 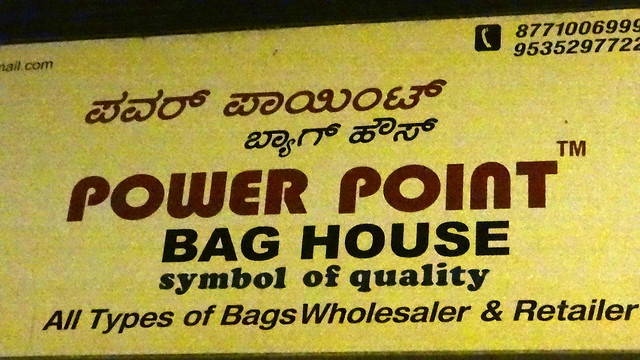 We bid adieu to Kudremukh, Kalasa and the Western Ghats, and went twisting and turning on our way down to Bangalore…the end to a very instructive and interesting training program!