The residents of Casa Ansal, in J P Nagar 3rd Phase on Bannerghatta Road, have been suffering from the shifting of the trash area from the Mini-Forest area to their southern wall, where it was both an eyesore and a major health hazard. 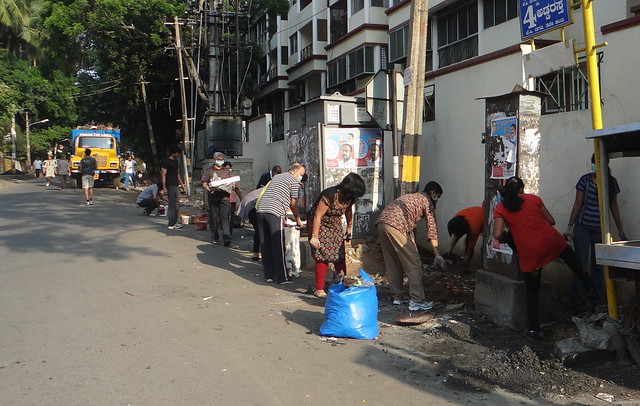 On the morning of the 17th of May, with the help of

a group dedicated to clean-ups, the residents took up the cleaning of the area. 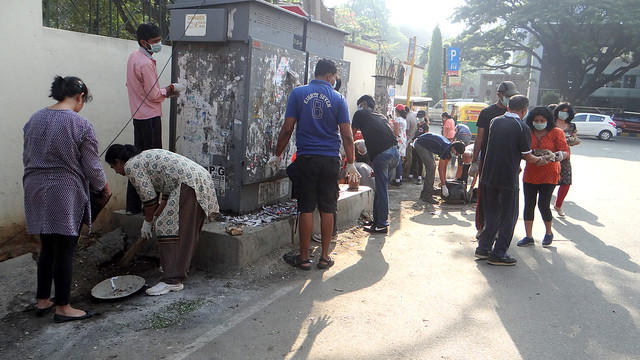 The cleaning program was announced on the Casa Ansal FaceBook group, and several volunteers turned up to help. 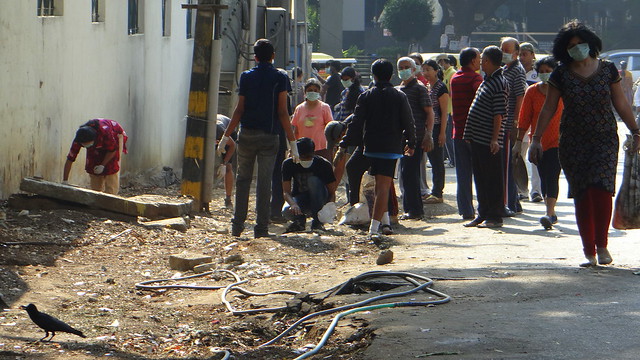 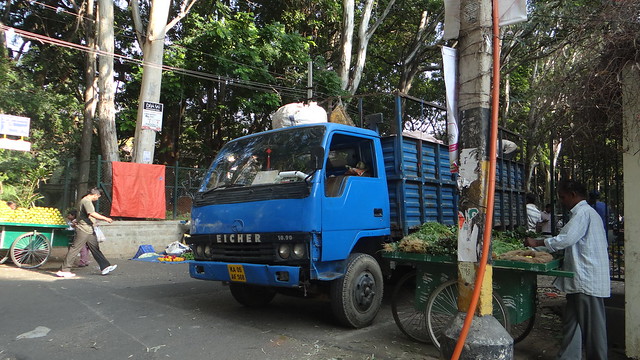 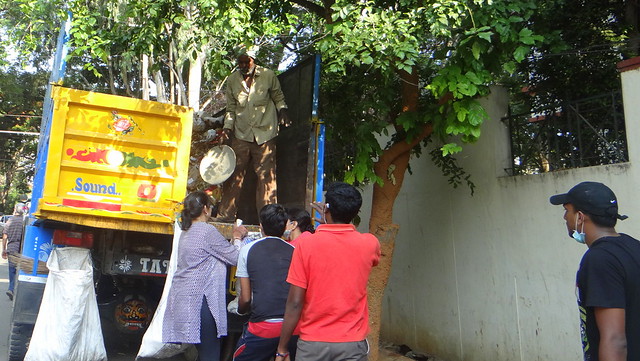 It was surprising to see a lot of waste that could be salvaged, such as this mass of metal wire. 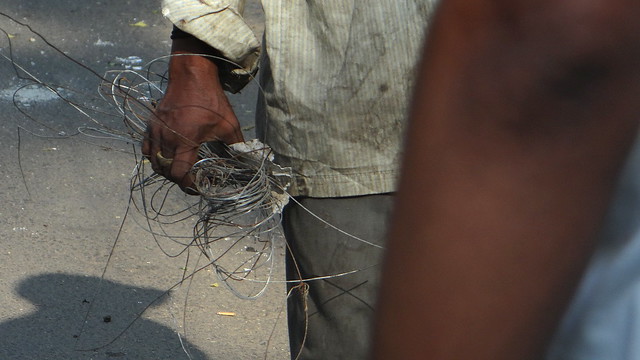 Implements such as shovels, trowels and hoes, and aids such as gloves and masks were used. 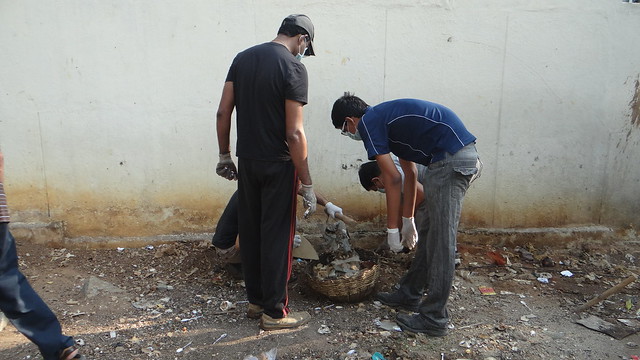 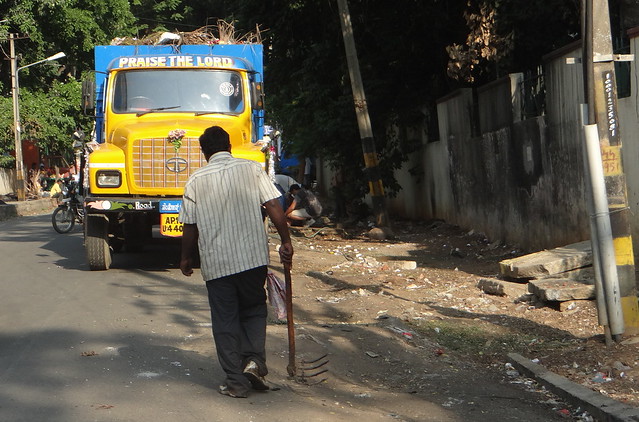 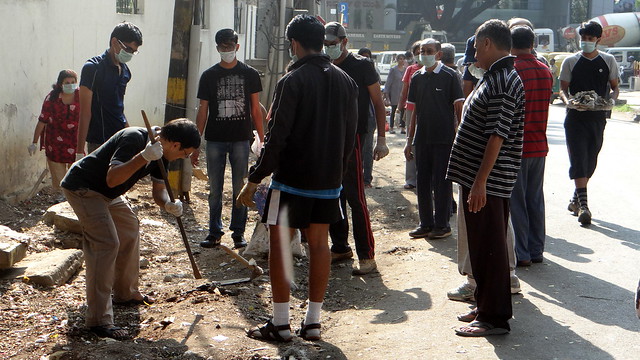 The collected waste will be carted away to a landfill in Hoskote. 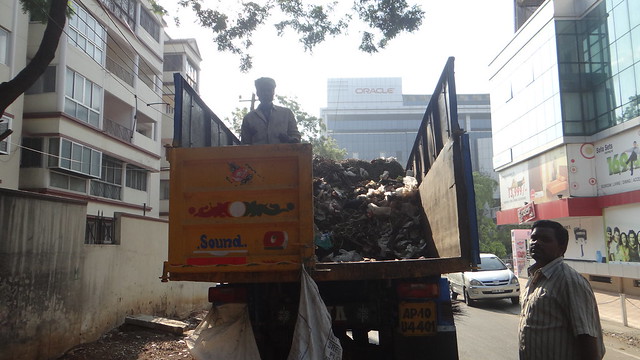 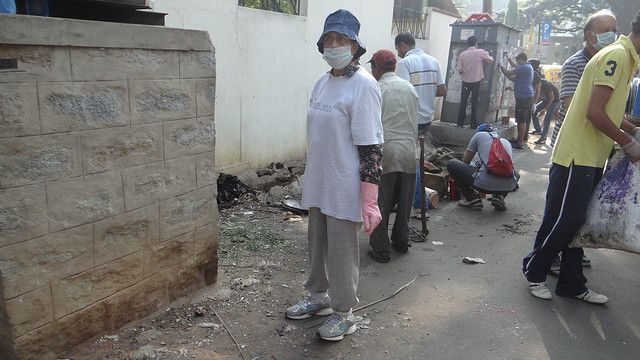 The walls were then painted with freshly mixed whitewash, to discourage others from dumping litter there. 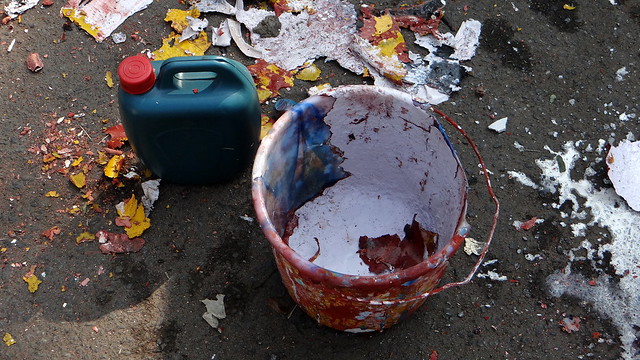 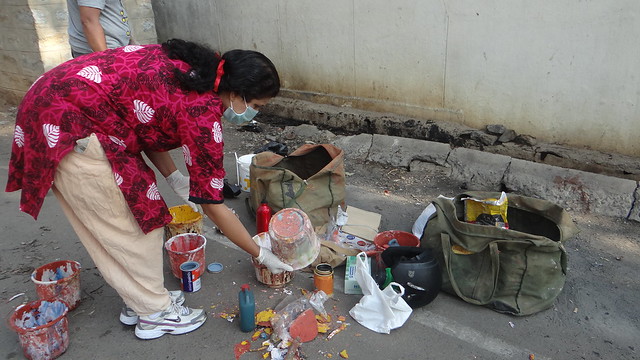 It was wonderful to see some children, too, taking part. 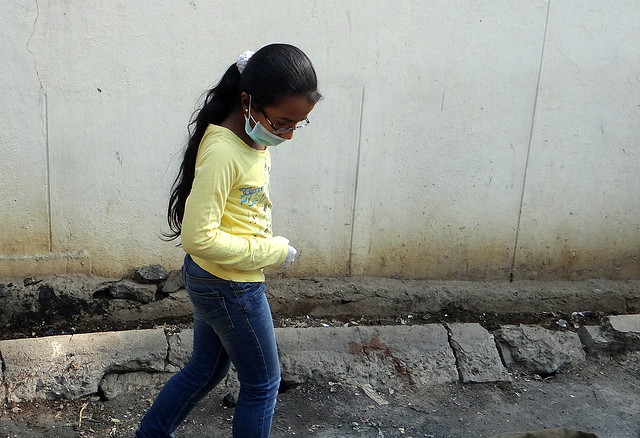 Even as the residents were cleaning up, they had a few people coming up and trying to dump waste in the area, and also urinating right in front of them! They went with the servants to the owners’ houses and explained that trash could not be dumped in such a haphazard way, and must be given to the trash trucks when they come every morning.

Residents hope that this is the beginning of a cleaner boundary wall to the northern side of the building. It made them think, too, of the difficulty of the task that the garbage collectors have each day, to shift the smelly and ooze-filled garbage out of the area.

Casa Ansal thanks the Ugly India for its guidance of the initiative.

for the same on Bangalore Captured.

My FB album is