I’ve been lucky enough to spot the 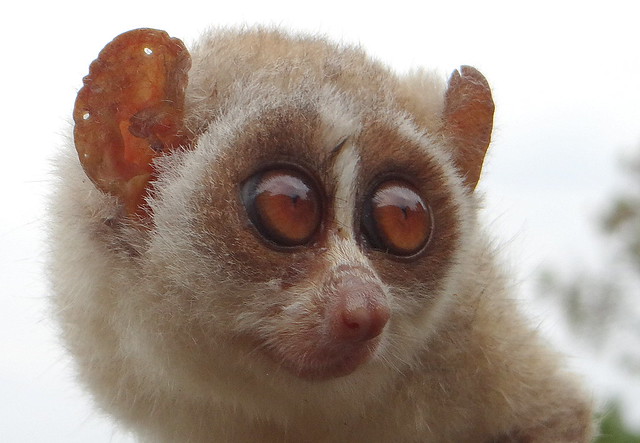 at several places in Karnataka: the campus of the Indian Institute of Science, the Ramakrishna Mission Ashram at Shivanahalli, and at Nagavalli village, in Tumkur District.

Here’s a warm salute to Gundappa Sir and the beautiful animal he works to protect. 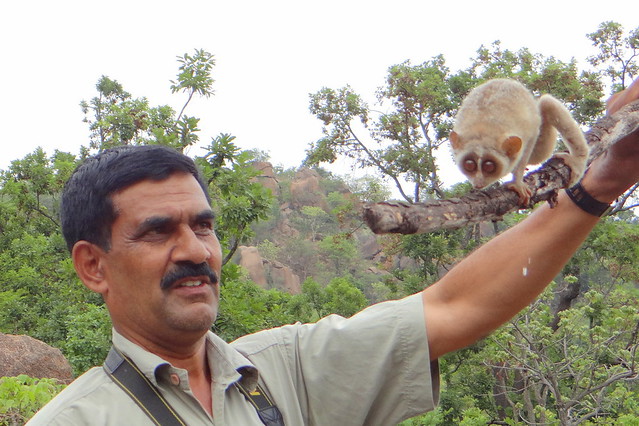